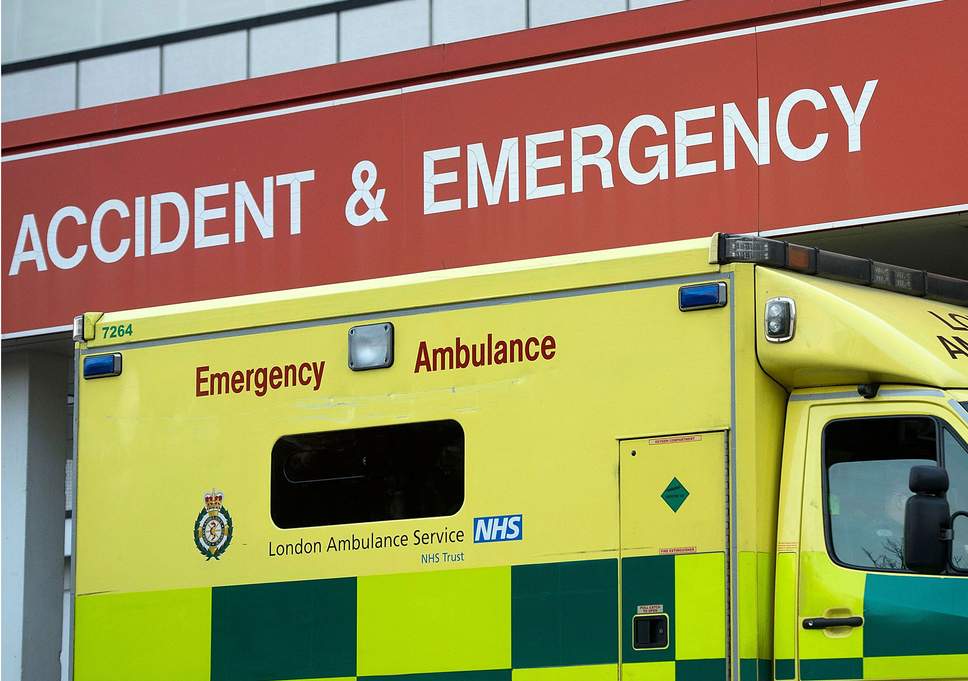 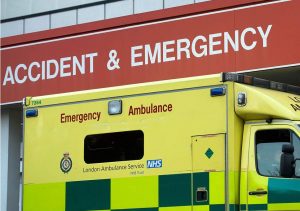 NHS bosses have unveiled plans for an overhaul of the A&E target alongside changes to waiting times for cancer, mental health and planned operations.

It said the targets were becoming outdated. It comes after many of them have been missed for years.

Instead of aiming to see and treat virtually all A&E patients in four hours, the sickest patients will be prioritised for quick treatment.

NHS England wants to see patients coming in with heart attacks, acute asthma, sepsis and stroke starting their care within an hour.

The changes will be piloted this year and, if successful, could be introduced in 2020.

The plans have been unveiled after NHS England was asked by the prime minister to look at the system of targets last year.

Why is the target being dropped?

The four-hour target, which expects 95% of patients to be seen in time, was introduced in 2004 and has not been met since July 2015.

It pointed out that large numbers of patients were admitted into the hospital just before the four-hour mark, which has the effect of “stopping the clock”.

NHS England said hospitals appeared to be motivated by the target rather than doing what was best for the patient.

But it said a final decision over whether or not to definitely scrap it would not be made until after piloting takes places over the rest of the year.

TRNC Prime Minister Erhürman: “We need to unite our forces in England and Cyprus”