TRNC Prime Minister Erhürman: “We need to unite our forces in England and Cyprus” 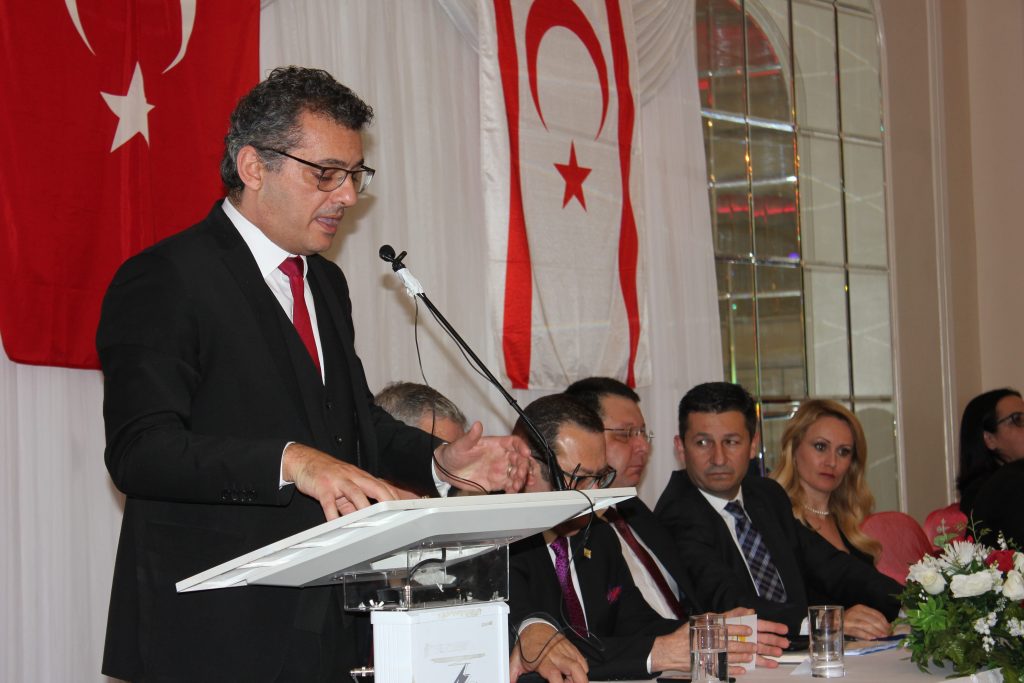 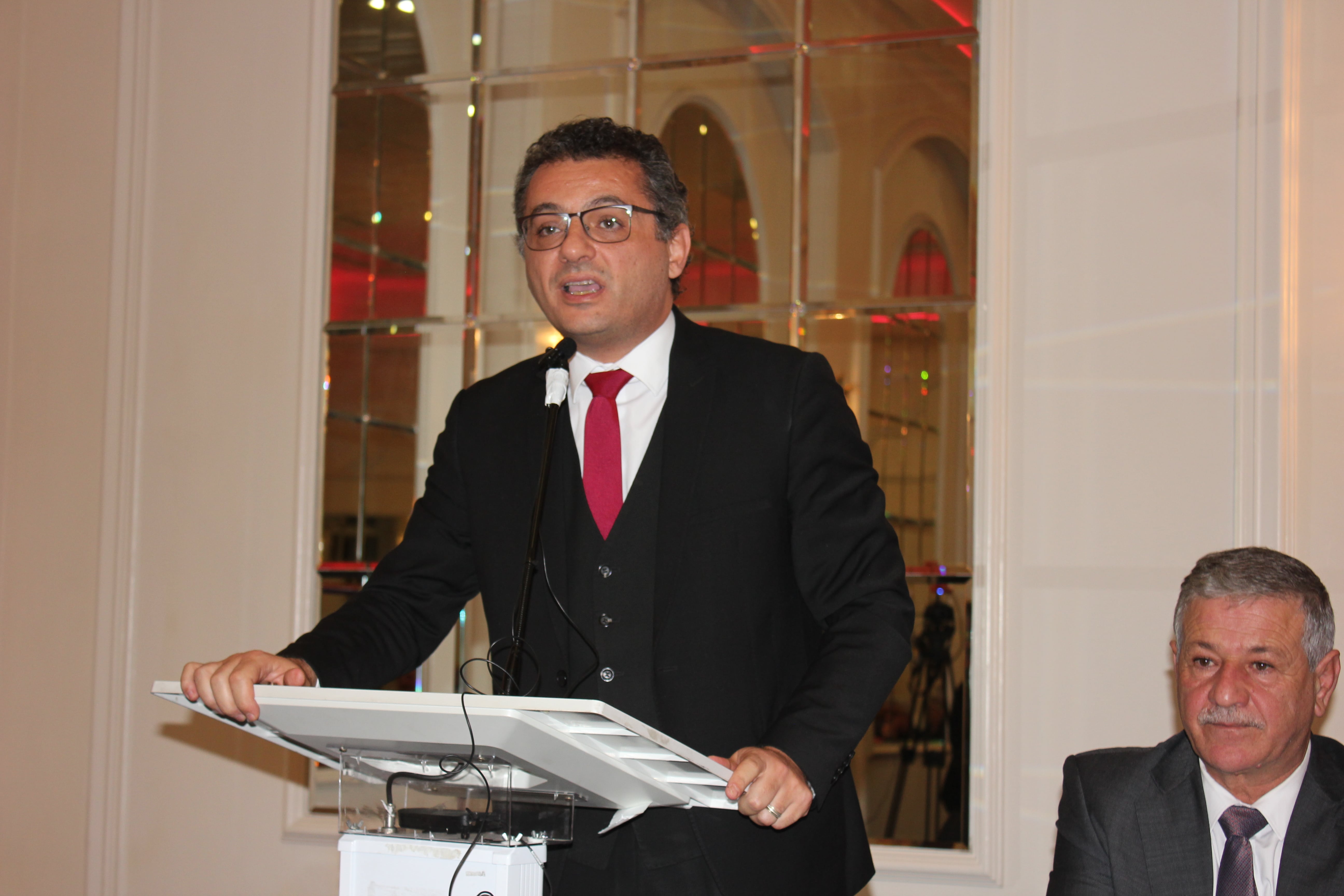 PRIME MINISTER Tufan Erhürman came together with the Turkish Cypriots living in England.

Prime Minister Erhürman addressed the Turkish Cypriots living abroad, he stated: “Let’s join together, combine our individual achievements to write a social success story. Hence, this is a matter of existence and I trust my people to accomplish social success.”

The heads of NGOs from the Turkish Republic of Northern Cyprus (TRNC) made a speech and gave information about the investment opportunities and economic situation in the country.

Erhürman stated that they will create a Business Plan when they return to the country after their talks and contacts, and that their intentions are to work with the Turkish Cypriots and their countries to re-create and develop the bridge as it should be.

Prime Minister Tufan Erhürman emphasized that the achievements of Turkish Cypriots living all over the world makes them proud, and that this society needs more success.

“We need to write a social success story together and we have this power. We need to unite our forces in England and Cyprus; we can combine our powers to write a common success story. We need to give importance to our young people; they must be introduced to their culture and heritage. A bridge must form to achieve this” said Erhürman.