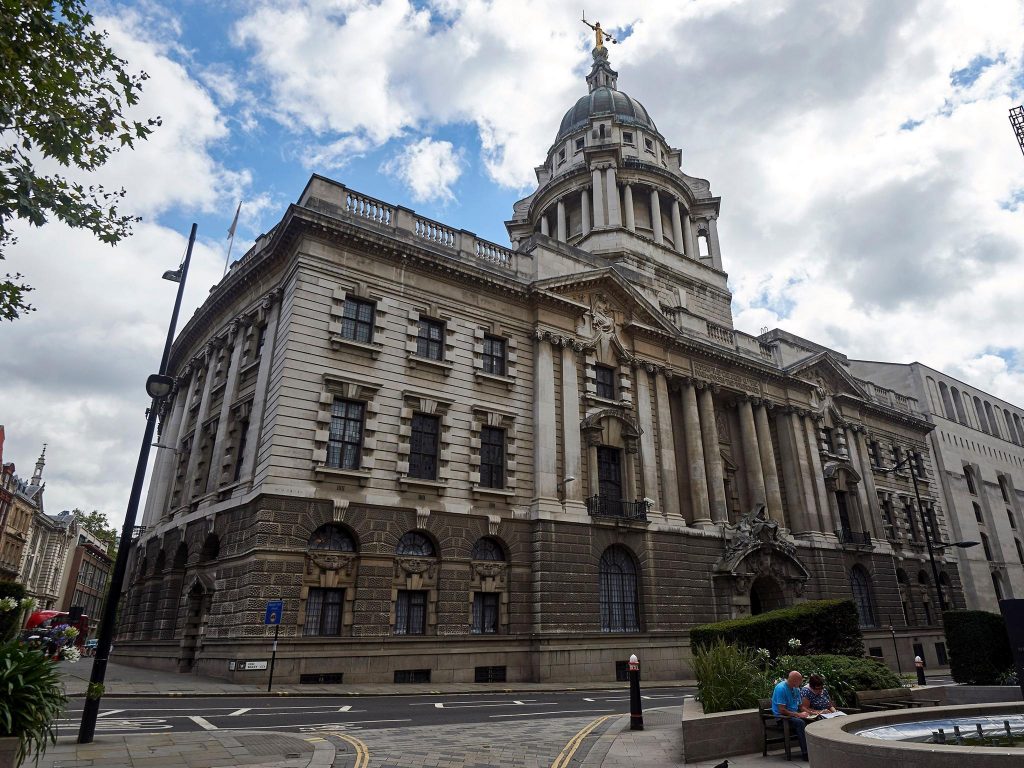 A 37-year-old mother has been jailed after becoming the first person in the UK to be convicted of female genital mutilation (FGM).

The Ugandan woman mutilated her three-year-old daughter at their family home in east London in 2017.

She was jailed for 11 years for the FGM and a further two years for indecent images and extreme pornography.

Sentencing at the Old Bailey, Mrs Justice Whipple said the act was “a barbaric and sickening crime”.

“FGM has long been against the law and let’s be clear FGM is a form of child abuse”, she added.

The mother was born in Uganda but has lived in the UK for a number of years. FGM is banned in both countries, the CPS said.

The judge said it was not known why, contrary to her culture, the woman inflicted FGM on her child, although witchcraft was a possibility.

Spells and curses intended to deter police investigations were found at the woman’s home before her trial.

During the trial, the woman claimed that in August 2017 her daughter climbed up to get a biscuit and “fell on metal and it’s ripped her private parts”.

Medics alerted police to the girl’s injuries after they treated her at Whipps Cross Hospital in Leytonstone.

The child “lost a significant amount of blood as a result of the injuries… delivered and inflicted on her”, jurors were told. 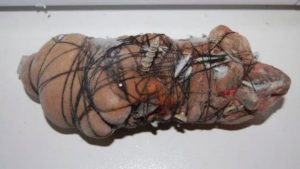 Cows tongues and nails found by the police at the home

The case is only the fourth FGM prosecution brought to court in the UK. The previous cases led to acquittals.

John Cameron, head of the NSPCC’s Childline, said: “Some cultures consider FGM a necessary part of bringing up a young girl. There may even be pressures for families to conform.

Bugatti reveals the world’s most expensive