Conservatives have “turned a blind eye” over party’s Islamophobia 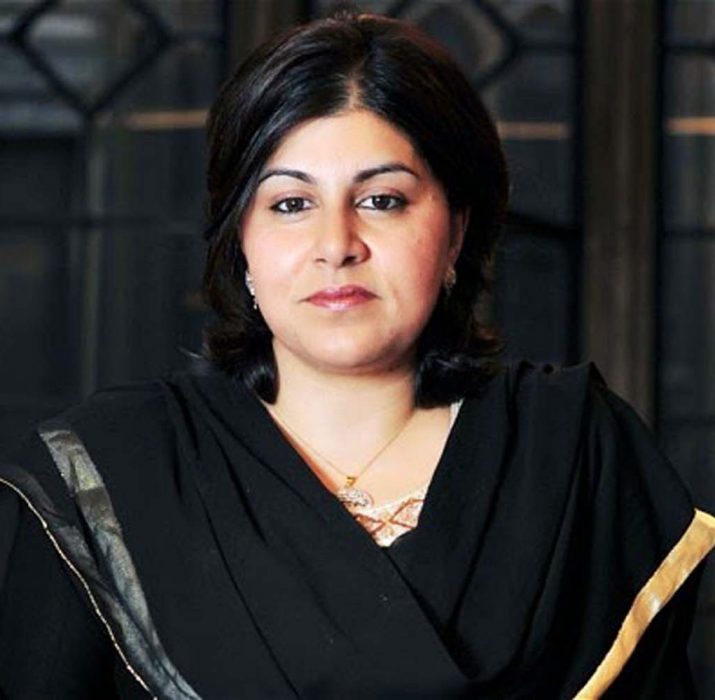 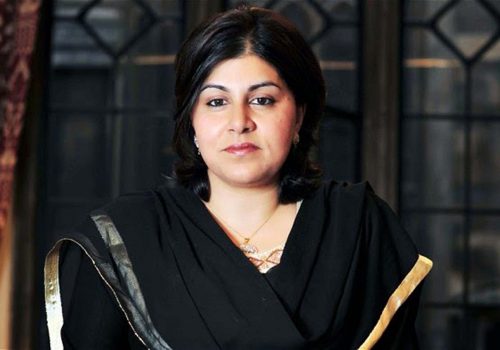 Former party chair Baroness Warsi said the PM had failed to “acknowledge” or “tackle” the problem and this was “symptomatic” of her wider leadership.

She spoke out after a council candidate who made what she called “vile” comments was reinstated by his local party in Harlow, Essex.

Baroness Warsi, who was the UK’s first female Muslim cabinet minister, has said her party had “turned a blind eye” to prejudice and become “institutionally Islamophobic”.

She suggested the “rot had set in” several years ago and accused senior party officials of being “in denial” and presiding over an “opaque” complaints process.

In a personal attack on the prime minister, she said Mrs May had “failed to tackle the problem head on”.

“She doesn’t listen, she fails to acknowledge when there is a problem,” she said.

“It’s probably symptomatic of the way in which her leadership has dealt with other matters.

“If my party’s going though a process of ‘re-Ukipification’ of itself, then it’s my job to stand within that party and fight to bring it back to the centre ground.”

She has written to the party’s chief executive Sir Mick Davis urging him to “show leadership” on the issue, because Mrs May and party chairman Brandon Lewis had not.

She said Sir Mick, a former chair of the Jewish Leadership Council, had a “long history of fighting bigotry” and was “uniquely placed to understand consequences of unchecked hate”.

Baroness Warsi has been warning about anti-Muslim prejudice in the party for years.

Mr Lamb was disciplined by the party after it emerged that he had posted a message on Twitter in 2015, saying “Islam like alcoholism [sic]” and “the first step to recovery is admit you have a problem”.

Later in the same year, he tweeted: “Turkey buys oil from ISIS. Muslims sticking together,” adding: “Do they want us to call ISIS Daesh now so that we don’t associate them with Islam?”

Mr Lamb was reinstated as a candidate but local party sources said he had quit the party earlier on Tuesday, following the row about his comments.

In a statement on Twitter, he apologised for the remarks.

“Some time ago I tweeted a comment about Islam. The tweet was aimed at the Extremists that have hijacked Islam and are cowardly hiding behind the religion, I would like to apologise to those who follow the religion peacefully and are contributing to the diversity of the UK,” he said in a tweet.

A Conservative spokesman said: “Discrimination or abuse of any kind is wrong and will not be tolerated. When [Conservative Party headquarters] have been made aware of cases we have acted swiftly and decisively, suspending or expelling those involved and launching an immediate investigation under our Party’s code of conduct.”

Meanwhile, it has been reported that the party has suspended 14 members for Islamophobic Facebook posts in a group called the “Jacob Rees-Mogg Supporters Group”.