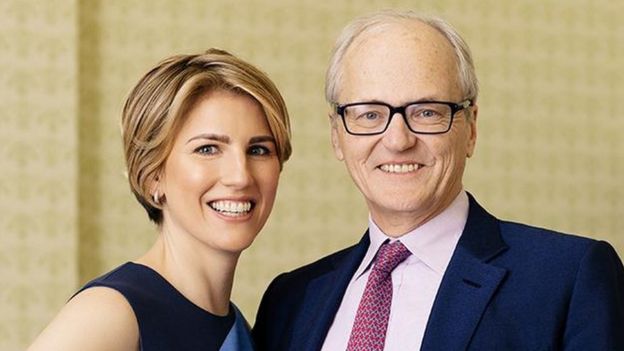 The donation of £100 million by David Harding, from his foundation, is the biggest single gift made to a university in the UK by a British philanthropist.

The money will fund postgraduate scholarships for more than 100 PhD students and be invested in attracting students from “under-represented groups”.

A university spokesman said the David and Claudia Harding Foundation donation would help propel the £500m fundraising drive launched last autumn to attract and support postgraduate and undergraduate students from the UK and around the world. 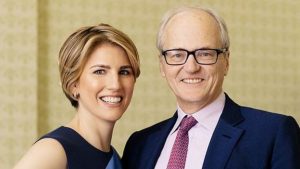 Mr Harding founded the global investment management firm, Winton. His wife, Claudia is a trustee of the Science Museum Foundation.

A £79m of the funding will go towards scholarships for more than 100 PhD students in residence, starting in October, around £25m of which will go to St Catharine’s College, where Mr Harding studied natural sciences.

Prof Sir Mark Welland, Master of St Catharine’s College, said the investment would “have a tremendous and permanent impact” on the university as a whole.

The remaining £21m will go towards undergraduate support and encourage further alumni philanthropy, £1m of which will also be invested in attracting students from “under-represented groups”.

Vice-chancellor Prof Stephen J Toope said it was “extraordinarily generous” and that the gift would “transform the lives of students”.

The largest single donation to a British university prior to Mr Harding’s was in 2000, when the Bill and Melinda Gates Foundation donated $210m (£161m) to Cambridge University. 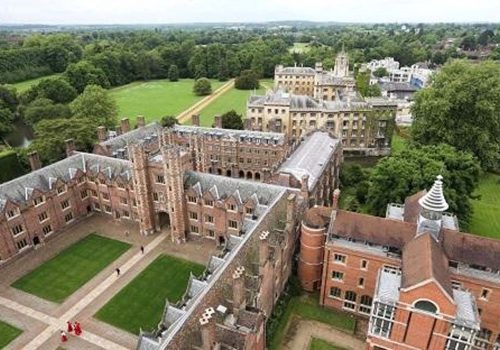