2 teens arrested after man is stabbed to death in Islington 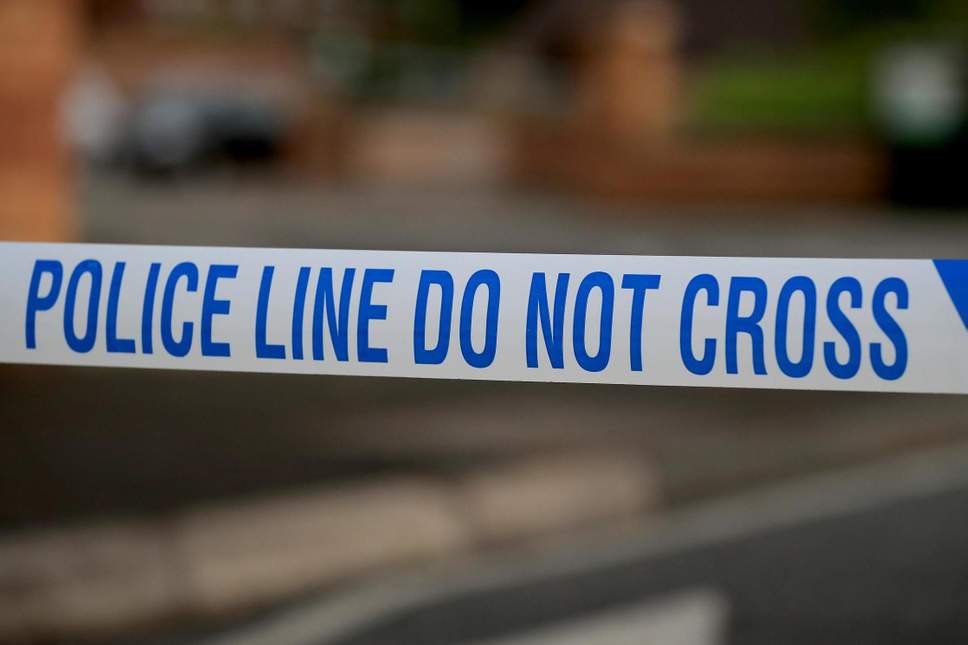 A man has been stabbed to death in north London this evening.

Police were called shortly before 7pm on Tuesday to a report of an assault in Caledonian Road near the junction with Tilloch Street.

Officers scrambled to the scene along with London Ambulance Service and found a man suffering from stab wounds.

He was pronounced dead at the scene.

Enquiries are underway to identify the victim. A post-mortem examination and formal identification will be arranged in due course.

Two teenage boys were arrested near to the scene, Met Police said in a statement.

They have been taken into custody at a north London police station.

A spokesman for the Met said: “Police were called at 6.49pm on Tuesday, January 29, to a report of an assault in Caledonian Road, near the junction with Tilloch Street, N1.

“Detectives from the Central North Command Unit are investigating alongside colleagues from the Homicide and Major Crime Command.”