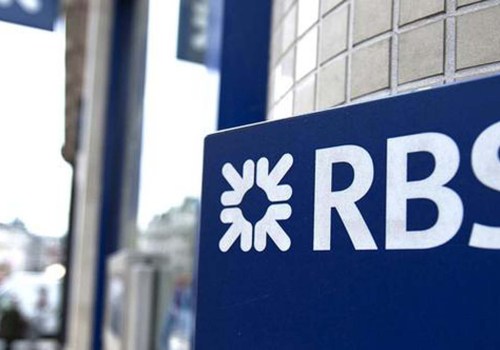 Royal Bank of Scotland has applied for a German banking licence to help it retain clients in the European Union in the event of a no-deal Brexit.

The move applies to all its subsidiaries, but would only affect NatWest, which trades across the bloc.

RBS, which already has a Dutch licence, said it would allow it to continue operating freely across the EU. The state-owned bank is the latest financial services company to set up an EU hub in response to Brexit.

Lloyds Banking Group is to set up three subsidiaries in Berlin, Frankfurt and Luxembourg, while Barclays is expanding its Dublin office.

Under the plan, RBS will upgrade its current branch in Frankfurt with a new licensed unit. It will be responsible for processing and settling euro-denominated payments and offering loans to large German companies.

It would also allow RBS to maintain its ties to Germany’s central bank and continue benefiting from passporting rights that give financial services firms cross-border access to EU clients.

No jobs are expected to be moved through the plan, but 12 positions will be created in Frankfurt.

Some 37 UK based financial institutions have applied to the European Central Bank for new licences, or to extend existing ones, ahead of Brexit.

Of these, 30 have chosen Frankfurt as their European base, with about €800bn (£711bn) of assets expected to be moved to the city before Britain quits the bloc on 29 March 2019.

Earlier in December, RBS announced it is to shift £13bn worth of business to the Netherlands in the event of a no-deal Brexit.

About a third of the customers for its investment banking unit, NatWest Markets, will move to the lender’s new Dutch subsidiary by 4 March.