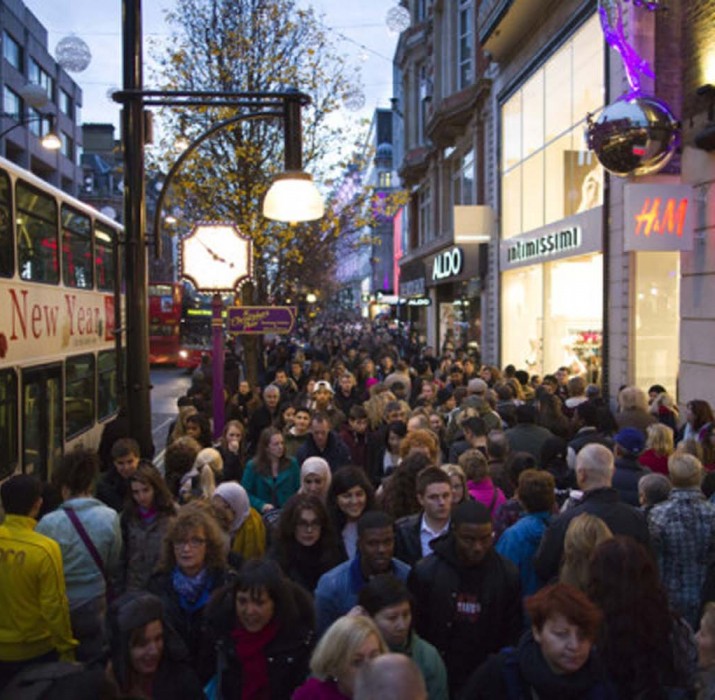 IT has been predict that a staggering £1.65bn was spent on weekend in the lead up to Christmas day. The last minute dash for present has been dubbed ‘Super Saturday’.

London’s west-end alone was predicted to have seen £186m boost from the weekend rush.

New West End chief executive Jace Tyrrell said  “This year the last weekend before Christmas falls on the 22nd and 23rd, this is the second busiest weekend in the lead up to Christmas after Black Friday and make-or-break for many retailers,”

“We are anticipating that the 24th being a working day will result in more people staying in the city, and for in-store sales to reach £186 million for those three days (22nd, 23rd and 24th December) alone.”