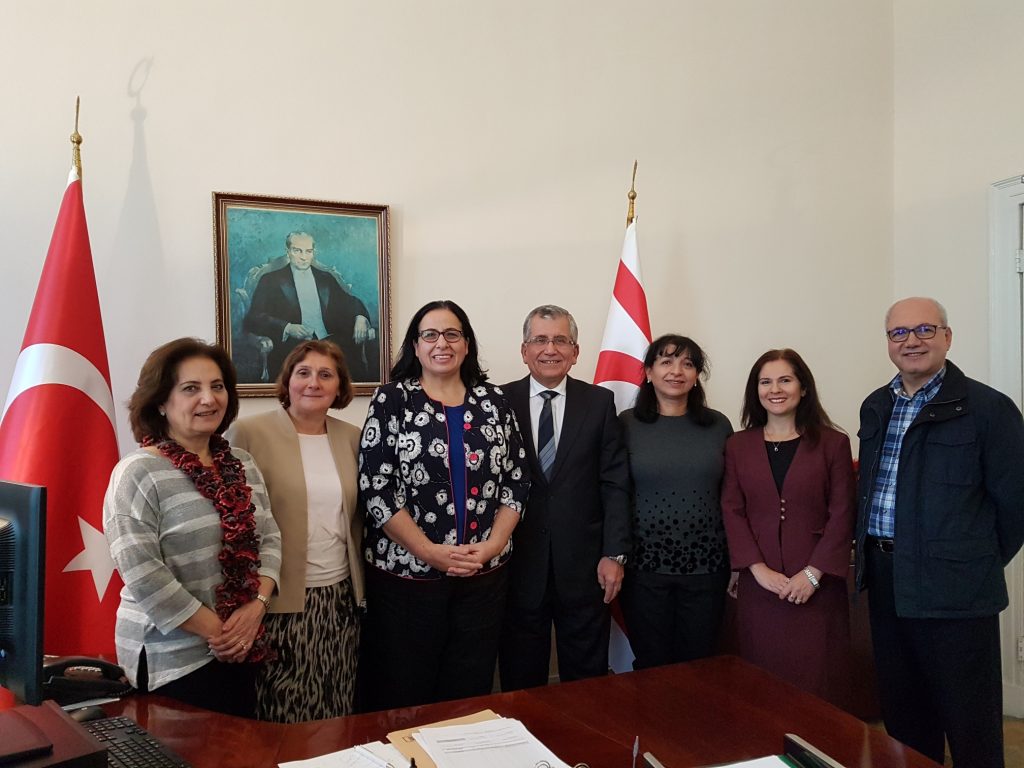 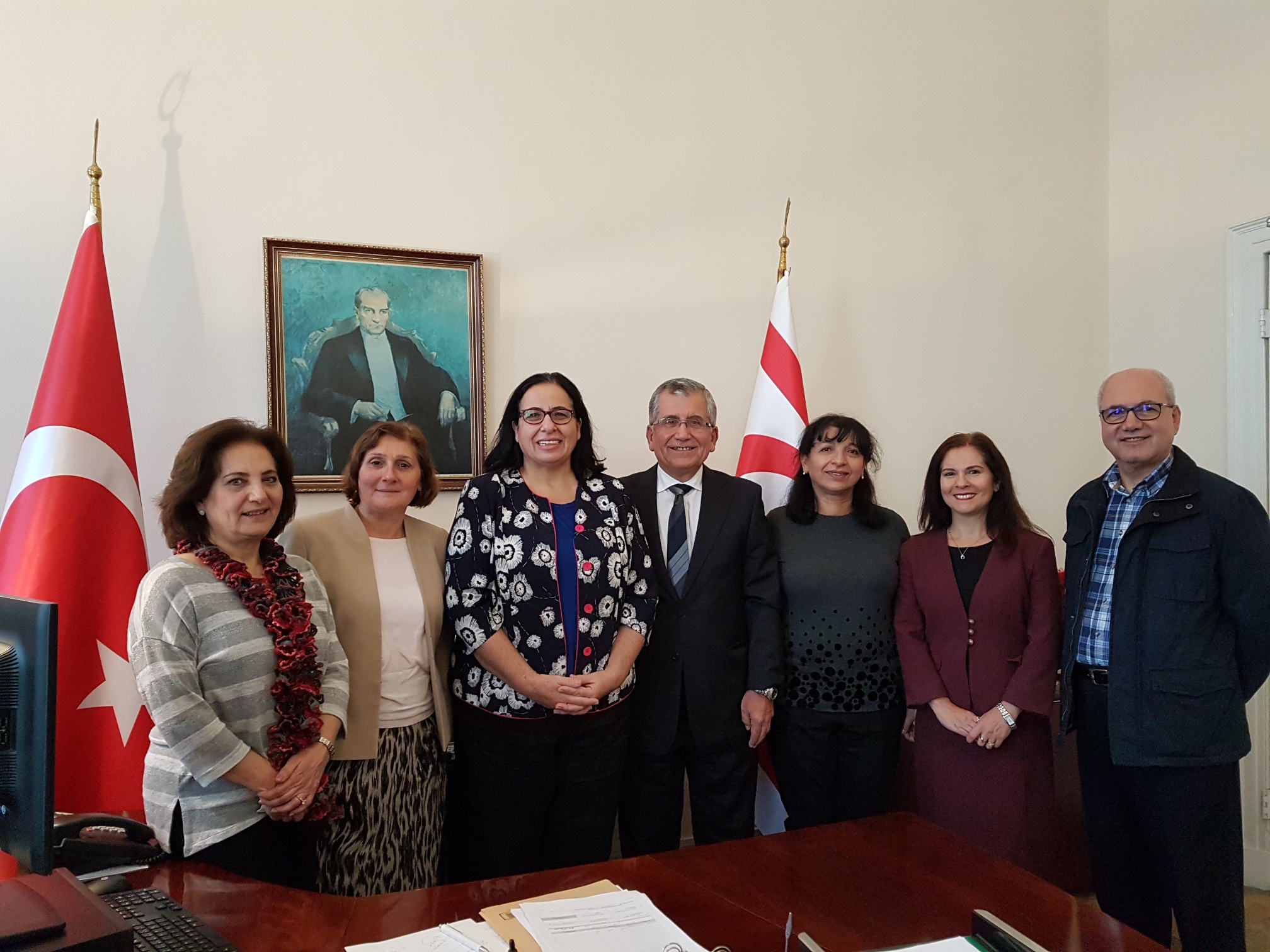 Sırrı stated that in October, with the contribution of a Turkish Cypriot professor, a robot was developed for the purpose of helping the elderly and was exhibited in the British Parliament. Sırrı noted this was a great honour.  The members of the board provided Oya Tuncalı with information about their projects in the upcoming period. They also exchanged ideas on various serious concerning our the Turkish speaking community.  TRNC Representative Oya Tuncalı expressed her pleasure for the visit and stated that the Turkish Cypriot Union of Engineers Association has signed many successes and will continue to do so.