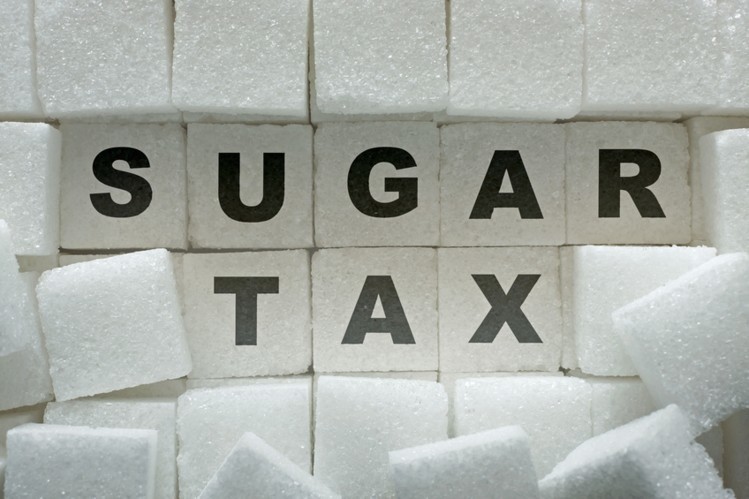 THE recent sugar tax on soft drinks has reserved £153.8m since it was introduced in April, the government has stated.

The figure, which outlines the period to the end of October, clarifies the tax is on track to raise the estimated proceeds of £240m for the full year.

The new tax is applied to soft drinks with a certain amount of sugar per litre.

Health officials have stated that more action could be taken against the food industry unless it cuts sugar further.

Public Health England (PHE) asserts that if the food industry has not made enough progress on sugar reduction it could face further measures.

PHE has been working to cut sugar and calories in everyday foods, such as breakfast cereals, yogurts, pizzas and ready meals, by 20%.

Its latest survey found 90% of the public said they supported the government working with industry to make food and drinks healthier.

However, most think the responsibility for tackling obesity lies primarily with individuals themselves and families.