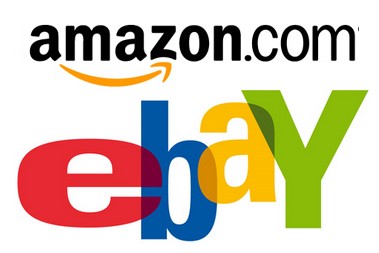 EBAY has filed a US lawsuit against Amazon. The online marketplace eBay is claiming that Amazon used a system of internal messaging to seal its sellers.

The lawsuit alleges that Amazon representatives signed up for eBay accounts and sent messages to persuade users to sell their goods on Amazon, which eBay said violated its user agreement.

Ebay described it as an “orchestrated, coordinated, worldwide campaign” to “illegally lure eBay sellers to sell on Amazon”.

The legal complaint says that Amazon representatives asked eBay sellers to talk on the phone rather than written correspondence to avoid detection.

Ebay says it wants to stop Amazon misusing its messaging platform and to pay it an unspecified sum.

Ebay first made public its complaint earlier this month that it had uncovered “a unlawful and troubling scheme on the part of Amazon to solicit eBay sellers to move to Amazon’s platform” and demanded that it ended the activity.

Amazon said at the time that it was conducting a thorough investigation.