Enfield Council could reduce bin collections to save money 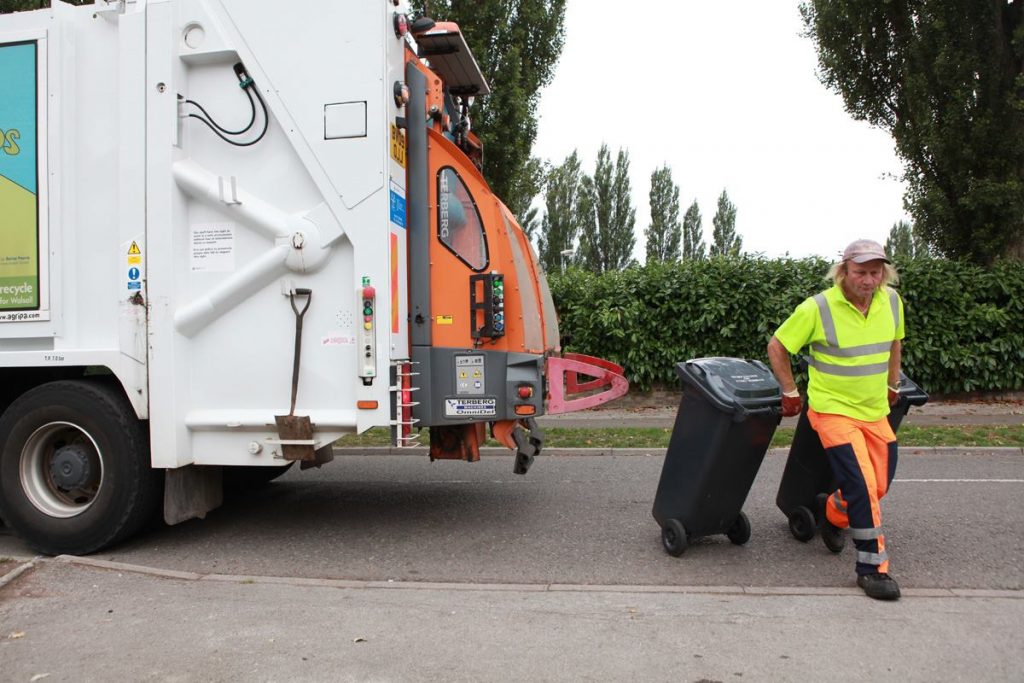 ENFIELD bin collections could be reduced from once a week to once a fortnight within proposals suggested by the council.

The changes for bin collections which is inclusive of a charging fee to collect garden waste are outlined in a council report consisting seven options for overhauling the service which could save the council almost £3 million per year.

If the council accepts the suggestions in the report, a consultation will be organised with the public on the possibility change collections or to continue with the status quo.

However the council is in a hurry to save £18 million by 2020, this is because there is a funding squeeze behalf of the central government also cutbacks to bin may result for the council to meet this target.

Enfield Council has previously been pressured to make £161 million worth of savings since 2010.

Hence, a vital saving of up to £2.8 million would occur from changing both refuse and dry recycling to fortnightly collections.

Conservative leader Councillor Joanne Laban has objected this proposal and asserted that the decision must be overviewed by the scrutiny committee.

Cllr Laban stated: “The council need to be better with the money they do have. This affects everyone, and we have lots of fly-tipping at the moment. They need to re-look at their priorities.”