Wildlife Photographer of the Year 2018 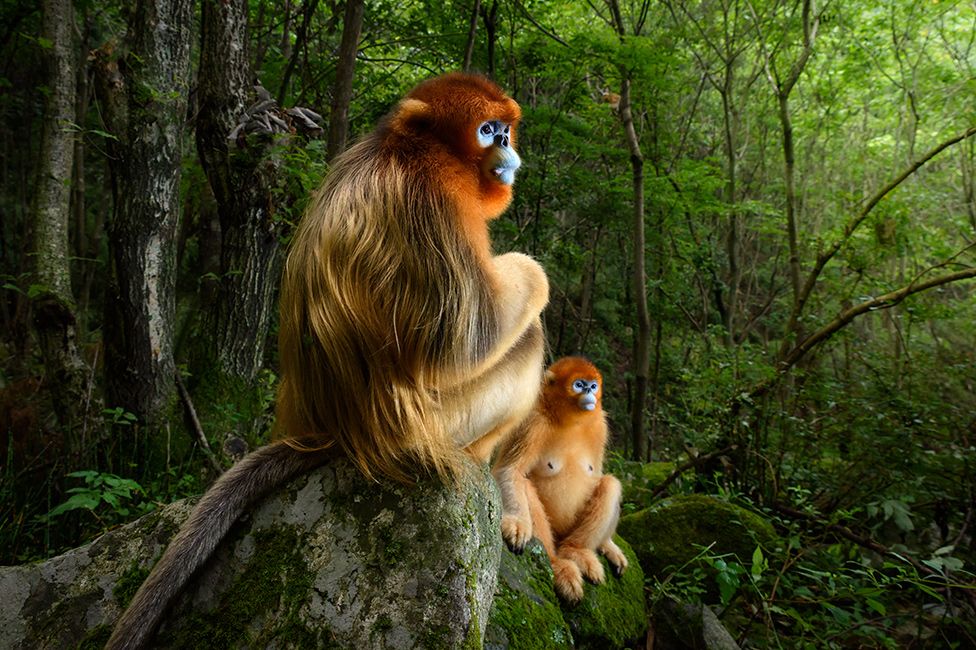 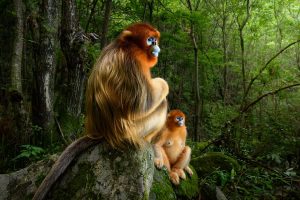 Marsel van Oosten Winner of Wildlife Photographer of the Year 2018

This year winner for the 2018 Wildlife Photographer of the Year competition has been announced.

The image of two snub-nosed monkeys is pictured resting on a stone and staring intently into the distance by Marsel van Oosten.

The images was taken in China’s Qinling Mountains

The Dutchman had been following the troop for many days to understand the animals’ dynamics and predict their behaviour. His goal was to show in one shot the beautiful hair on a male snub-nosed monkey’s back, and the creature’s blue face.

Van Oosten spoke with the BBC saying: “I am happy that it is with this particular image because it is an endangered species and one that very few people even know exists and it is important that we realise that there are a lot of species on this planet that are under threat.

“It is not only rhinos, tigers and polar bears; and these kind of species deserve a lot more attention and all the protection they can get.”

The image is not showy or shocking as WPY winners sometimes are. But there is something enthralling there that pulls you in, says Roz Kidman Cox, the chair of the competition’s judges.

“As we were going through the entries, we just kept coming back to this one,” she recalls. “It’s almost like a stage set. I think what makes it are the colours and the lighting.

“These monkeys normally feed in the trees, but somehow Marsel’s managed to catch them on the ground, and he’s carefully thrown a very gentle flash on to the scene to illuminate that amazing fur.”

Uni students making too much noise to be fine £100