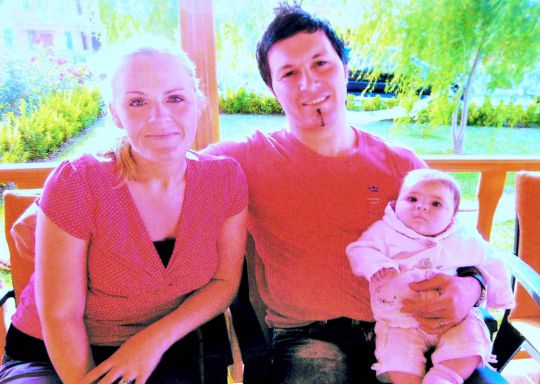 A woman has been charged with murdering a man found injured at a house on Tyneside, Newcastle.

Police said Atakan Atay suffered injuries “consistent with a stabbing” at his home in Jasmine Terrace, Birtley, on Thursday(18 October).

The 45-year-old was treated by paramedics but died at the scene.

Helena Karine Atay, 42, of the same address, was remanded in custody by magistrates, to appear at Newcastle Crown Court on Tuesday. 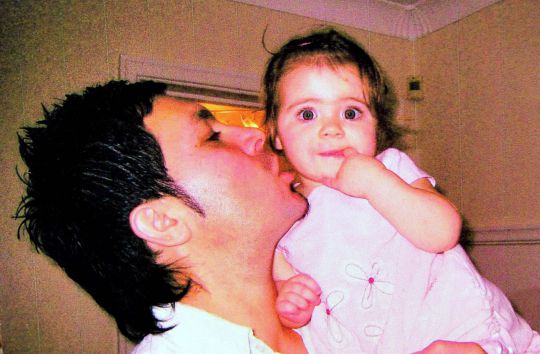 Police say Atakan’s next of kin have now been informed and they are receiving specialist support from officers.

Senior investigating officer, Detective Inspector Sharon Chatterton, said: “A murder investigation is always tragic for those involved and our thoughts go out to family at this very difficult time.

“We have had extra officers on patrol in the area concerned because we appreciate the impact that this kind of incident can also have upon the wider community.

“We want to reassure the public that this is being treated as an isolated incident and a woman has now been charged in connection with Atakan’s death.

“We will remain in the area of Jasmine Terrace in the coming days and anyone with information that may be useful to police is asked to call 101.”

The pair’s late daughter Sophia Atay captured the nation heart back in 2009 when fundraising was started to raise money for her treatment in American for Neuroblastoma. A donation of £100,000 was even made by Simon Cowell but sadly Sophia lost her battle a year after the appeal. 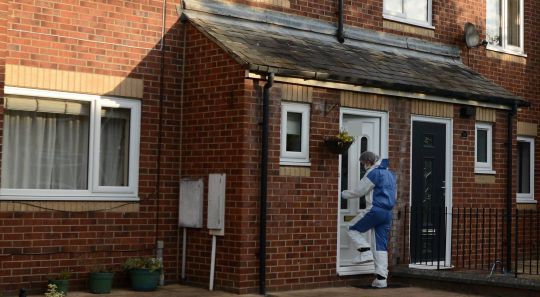