Bones continue to be discovered at Tottenham Park Cemetery 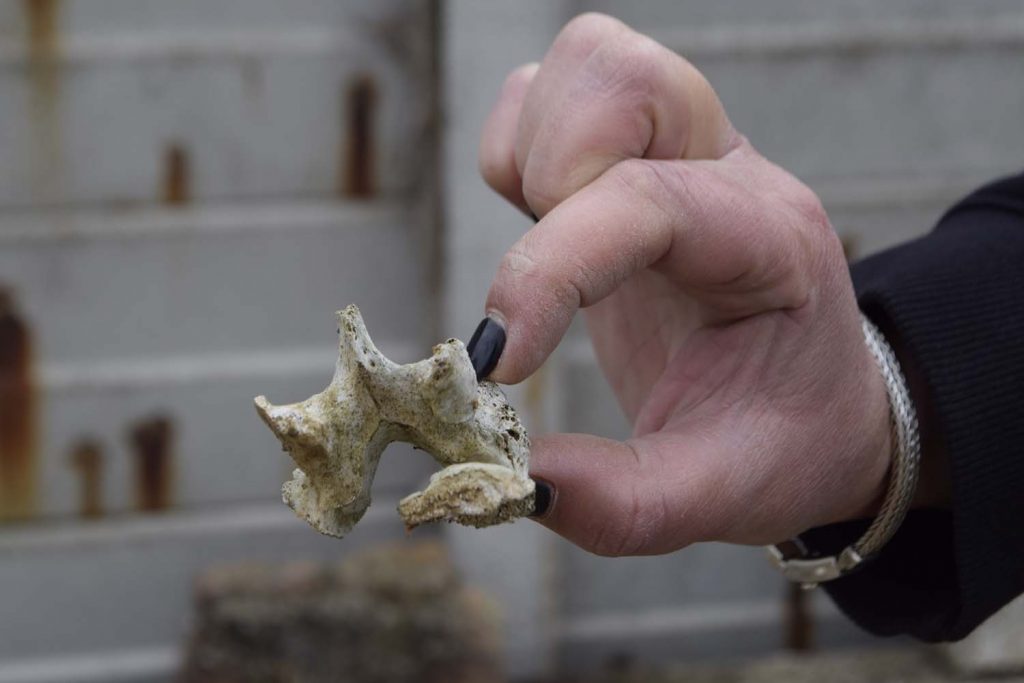 THE Met police are continuing to investigate bones which were found at Tottenham Park Cemetery located in North London.

The Tottenham Park action group have asserted that they found bones scattered in the cemetery. Hence, the action group leader Tünay Hüseyin asserted that a change in the law is needed to force privately run cemeteries to follow stricter rules.

“Privately run cemeteries are not run with the same laws as in accordance with council run cemeteries, thus this has led to severe problems at the Tottenham Park Cemetery. You don’t expect to visit your loved one and find human remains. This is extremely devastating. As the Tottenham Park cemetery action group, we have been working together to improve the situation in the cemetery.

The company running the cemetery disputes the claims.

End of May 2018, a human jaw bone was found at Tottenham Park Cemetery. One of the several polices confirmed it was human.

People visiting the cemetery asserted that it this situation is quoted depressing and disturbing.

In 2015 human bones were found within the cemetery and last month more bones were discovered. The discovered bones are currently being tested to see whether they belong to humans.

The council is also following up this issue and they said that they find it unacceptable that deep concerns have not been adequately addressed by the cemetery owners. Hence, with limited powers to intervene they’ve called the Minister of Justice to help.