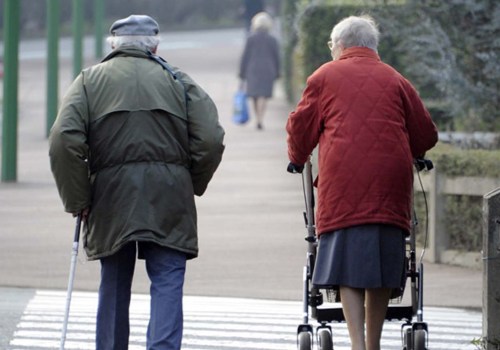 WOMEN’S life expectancy from birth remains 82.9 years and for men it is 79.2, the figures from the Office for National Statistics, for 2015-17, show.Life expectancy in the UK has stopped improving for the first time since 1982, when figures began.

In fact in some parts of the UK, life expectancy has even decreased. Men and women living in Scotland and Wales have seen a declined by more than a month. Similarly men living in Northern Ireland have seen a fall.

Men and women living in the England and women living the figures haven’t not changes, this also apply for women living in Northern Ireland.  The ONS said the stalling of life expectancy was linked to a particularly high number of deaths from 2015 to 2017, which coincided with a bad flu season and excess winter deaths.

It said there was “much ongoing debate” about the reasons behind this and what direction the trend may take in the future.

Dr Kingsley Purdam, senior lecturer in social research methods and statistics at the University of Manchester, said the figures were “shocking”… Poverty, austerity and cuts to public services are impacting on how long people are living in the UK,” he said.