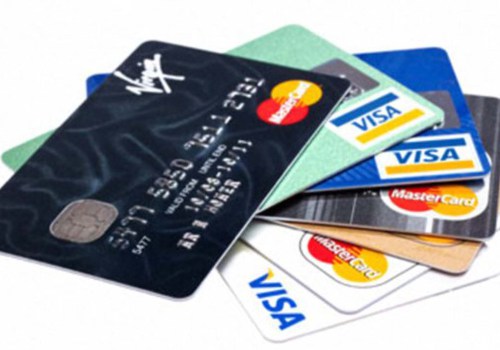 OVER £500m has been stolen from British customer’s bank accounts in the first 6 months of 2018. The Industry group UK Finance has said that £145m of that was due to authorised push payment scams, in which people are conned into sending money to another account.

£358m was lost to unauthorised fraud, which includes transactions made without account holders’ knowledge. This is because current legislation means they are liable for any losses incurred if they authorise a payment themselves.  “Purchase scams”, in which people are duped into paying for products or services that do not exist, were the most prevalent form of APP fraud reported in the first six months of 2018.

There were also 3,866 reported cases of impersonation scams, in which criminals pretend to be from a financial institution or law enforcement, and trick account holders into transferring money.