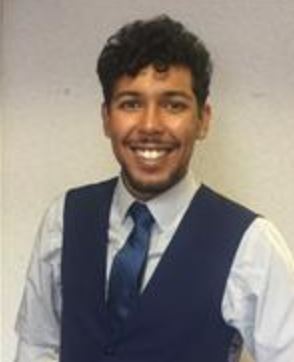 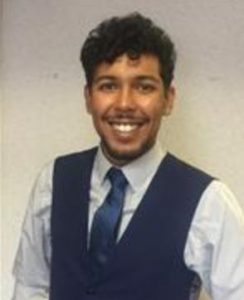 Bush Hill Park Conservative Cllr William Coleshill has been suspended pending an investigation into the incident after his comments directed to Labour Cllr Susan Ebril were branded ‘racist’ at council meeting.

At the council meet that took place on Thursday 20 September Cllr Coleshill expressed that “mass migration” has created pressure on the education system in respond to a motion made by the labour party Cllr Susan Erbil opposing education cuts.

Cllr Coleshill then went onto remark “When the Erbil family entered this country, did they bring a classroom with them?” This direct comment to Cllrs Erbil was met with shouts of “Shame”, Racist” and “Resign”. Cllr Coleshill apologised and withdrew his comments.

Trying to move the discussion on Saray Karakus Mayor of Enfield accepted the apologies however the member in the council chamber continued to express their outcry and anger at the ‘racist’ comment. Council leader Cllr Nesil Caliskan called for Cllr Coleshill to be suspended or for him to resign from the council. After 10 minute break the meeting continued without Cllr Coleshill.

Enfield conservative leader Cllr Joanne Laban stated at the meeting that : “Cllr Coleshill has been referred to the local Conservative Party for his behaviour and comments at last night’s full council meeting with a view to taking disciplinary action.

“Whilst it is right to question the impact of mass immigration on our public services, Cllr Coleshill should have used more sensitive and moderate language and he apologises for any offence he has caused.”