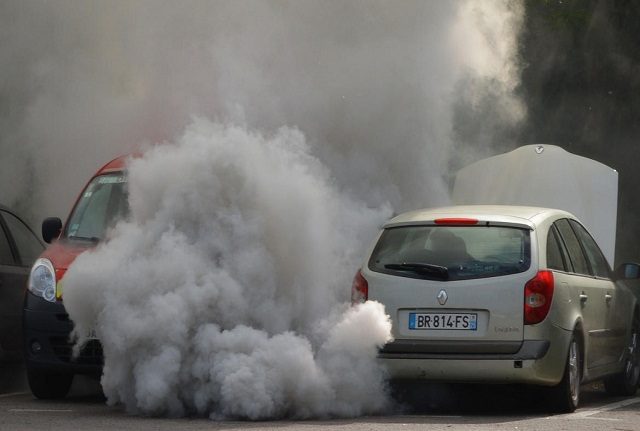 PETROL, diesel and older hybrid cars have been banned from nine London streets in a “pioneering” scheme.

Only electric cars, the newest hybrids, hydrogen vehicles and bikes or e-bikes will be allowed during the morning and evening rush hours in London’s first “ultra-low emissions zones”.

Residents backed the scheme in a consultation, but others have criticised it for creating “two tiers” of motoring.

The scheme has been implemented by Hackney and Islington Councils.

Councillor Claudia Webbe, of Islington Council, said: “We are proud to be leading from the front with Hackney in this pioneering scheme – the first of its kind in the UK.”

Councillor Feryal Demirci, of Hackney Council, said the move would “reduce people’s exposure to dangerous fumes and make the streets safer when people are walking and cycling to and from work and school”.

The affected roads, which are all near Old Street, are: