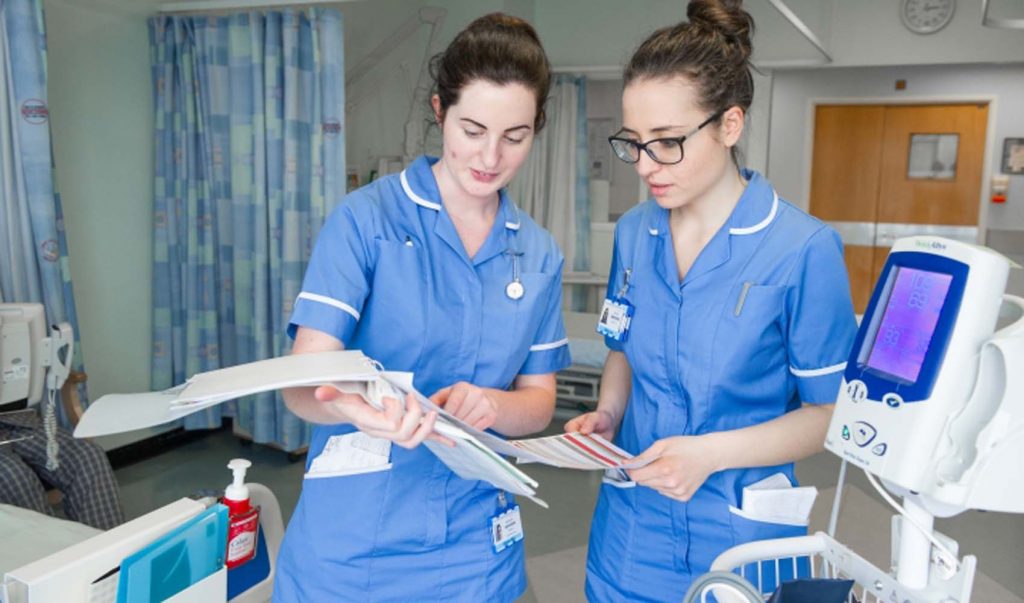 BREXIT poses an “immediate risk to the provision of safe and effective care” for patients in the UK, according to the Royal College of Nursing.

The union has made the warning in a letter to leaders of the UK’s main political parties on behalf of its 435,000 members.

It also wants the parties to back a second referendum on any Brexit deal.

A government spokeswoman said plans are in place to ensure patients receive the same standards of care after Brexit.

In the letter, Maria Trewern, chair of council at the RCN, wrote: “As the debate across our membership has made clear, the implications of Brexit for the health and care system will be numerous.

“There are risks that, if not credibly addressed, may damage population health, as well as severely impact on our members’ ability to provide safe and effective care for their patients in both the short and the long term.”

The letter warned that Brexit could exacerbate ongoing problems in the NHS, such as workforce sustainability.