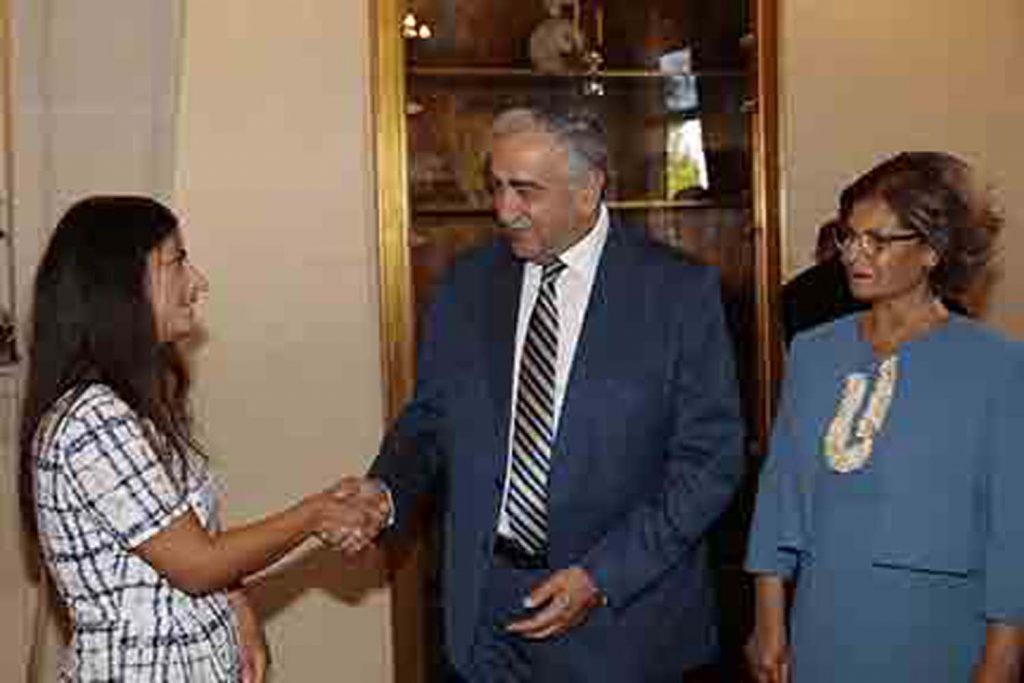 Subsequent to the elections which occurred in May, Calışkan was elected as the first women and Turkish Cypriot Enfield council leader.

Calışkan and Mustafa Akıncı came together in the presidency and had a brief chat and celebrated Eid. Akıncı also congratulated Nesil Calışkan on her new duty and wished her the best.