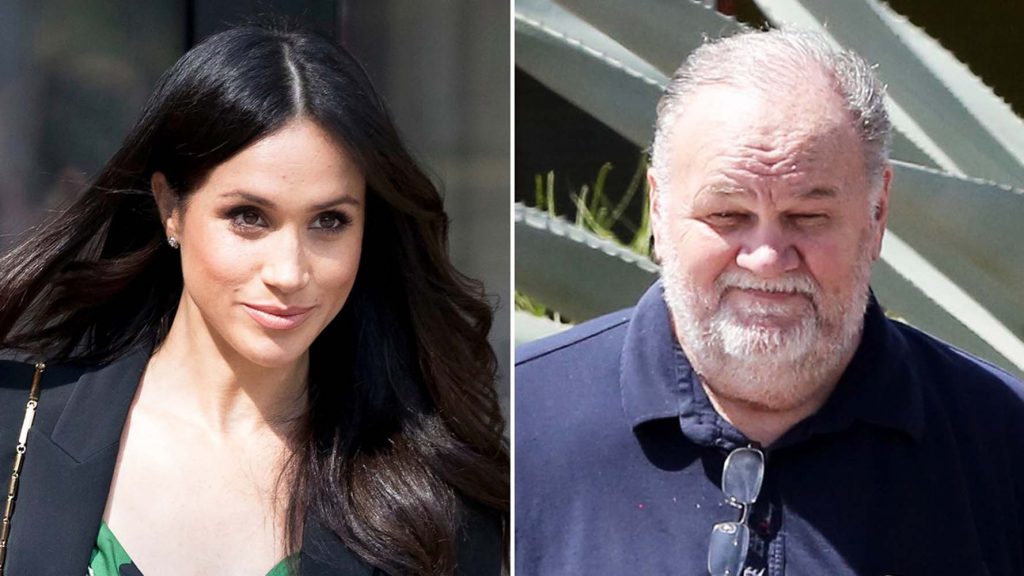 Advisors have had three crisis meetings planning to prevent Thomas from causing distress to his daughter.

Meghan has not spoken to her father since she married Prince Harry almost three months ago, and a royal reference has said that there is one thing which could be the cherry on top for the family.

The royal family was described to be “deeply embarrassed and hurt” due to this comment.

The Mirror’s source added: “This could be the final straw for Thomas. A line has been crossed.”