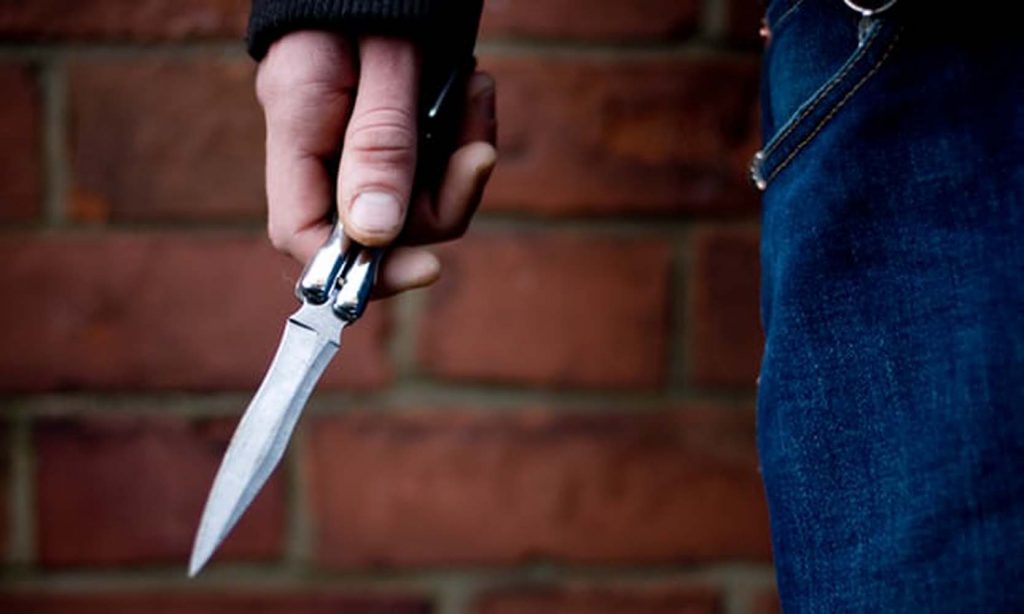 THE Enfield Council leader, councillors, an MP, faith leaders, the police and many community workers met for the first time to converse the vital concerns over the incease in youth crime.

Subsequent to figures stating that there been a 17 percent inrease in violence and crime within young people in the borough, Cllr Calışkan intends to ensure the community members that everyone is collaboratting together to suppy a “safer” Enfield.

Council leader further stated that the council will continue to lobby for additional funds from the Mayor’s Office and central government to supply initiatives and activities for young people to be occupied with.

Among the council’s budget, £100,000 has been found which will arrange a programme for young people over the summer holidays also the council are waiting upon a £500,000 bid.