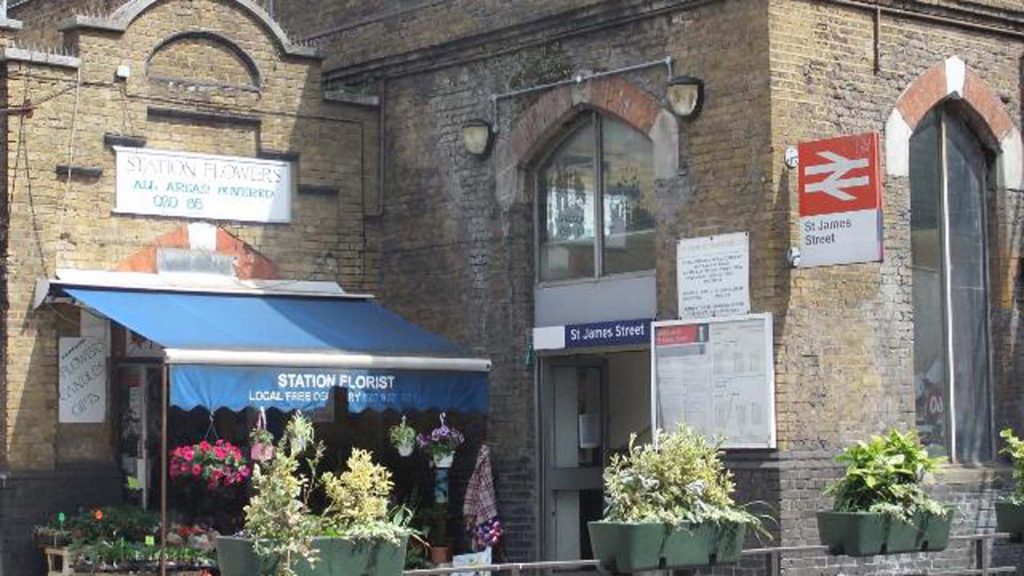 TEENAGER was seriously injured after he was shot outside St James Street station in east London. The male victim, believed to be 18, was shot in St James Street, Walthamstow, on Tuesday night.

The incident comes weeks after a man was shot in the leg outside the same overground stop.

Officers and London Ambulance Service attended and the man, believed to be aged 18, was taken to an east London hospital for treatment.”

The victim was essentially pronounced by police as being in a critical condition.

A Met spokesman said on Wednesday morning that the man’s condition was non-life-threatening, although he remained in hospital in a serious condition.

No arrests have been made. St James station remains closed as forensics teams gather evidence.