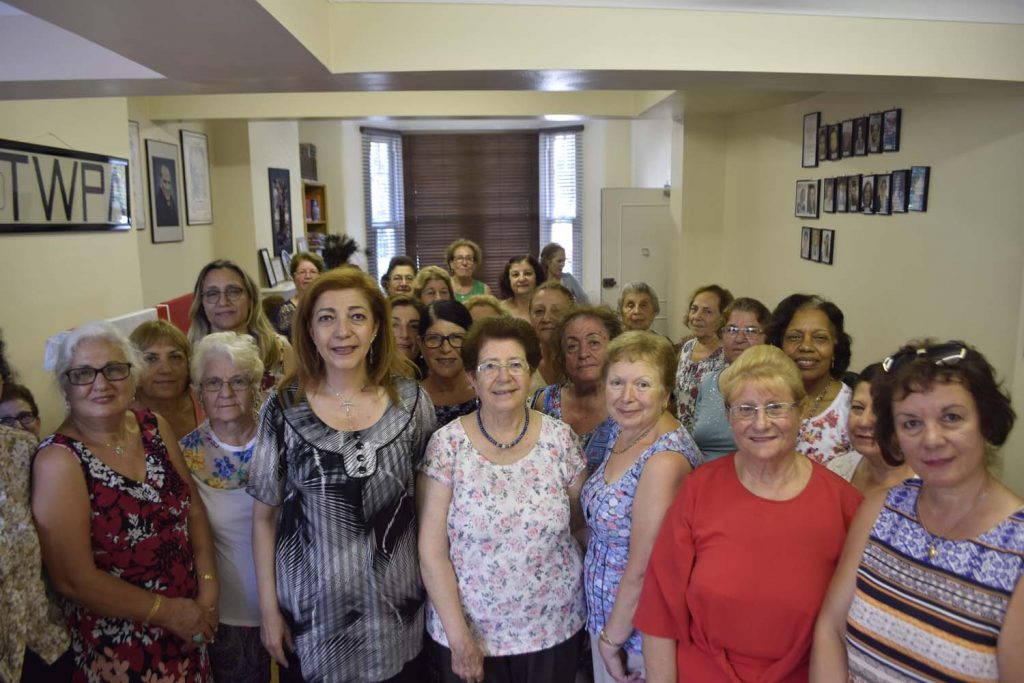 THE Turkish Women’s Philanthropic Association, one of the oldest and successful association establish in London has organised a farewell party in honor of TRNC London Representative Zehra Başaran.

TWPA President Ayşe İbrahim, who made the opening speech, stated that they shared various beautiful memories and thanked Başaran for her support towards the Turkısh Cypriot community living in England.

Zehra Başaran expressed her gratitude to TWPA for such a meaning event and stated:

“Two years ago I came to the London for an important role, however, I will be 60 years old in September, and therefore, I will retire and return to Cyprus. But I doubt I will be sitting empty-handed, I will be busy dealing with education or art.

London is actually a very difficult and intense place to be a representative but I still insisted to pursue my last task in London nevertheless. I am very happy to know everyone here, there is a more Cypriot atmosphere here than in Nicosia. I realized that when people migrate here from Cyprus, they take on the essence and try not to lose it which is amazing.” 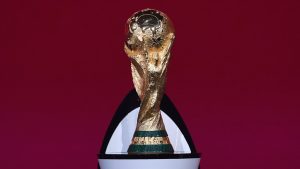 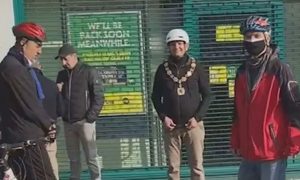