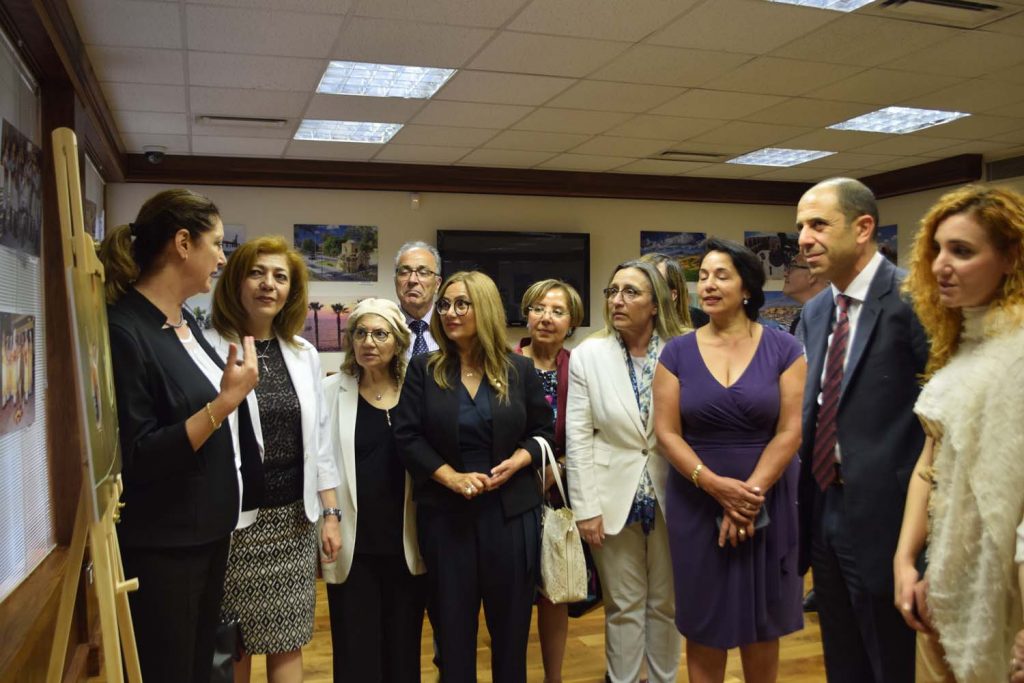 THE “Biz/US” photo exhibition, which was prepared within the scope of the project towards Turkish Cypriots living in foreign countries took place on 20 July, Friday.

The photo exhibition titled “Biz/Us” was organised by the TRNC Deputy Prime Ministry Office and the Ministry of Foreign Affairs under the project towards Turkish Cypriots living in foreign countries. The exhibition was held at Yunus Emre Institute whereby the Turkish Cypriot Deputy Minister and Foreign Minister Kudret Özersay attended.

The exhibition consisted of almost 50 photos which represented the Turkish Cypriot culture and values.

Fatma Demirel, Director of the TRNC promotion Office made the opening speech and stated that Turkish Cypriots living in the UK, in particular, are missing their traditional values and environment. Demirel thanked the artists which contributed with their meaningful photographs.

Kudret Özersay asserted that politics should remain in silence once the art is involved.