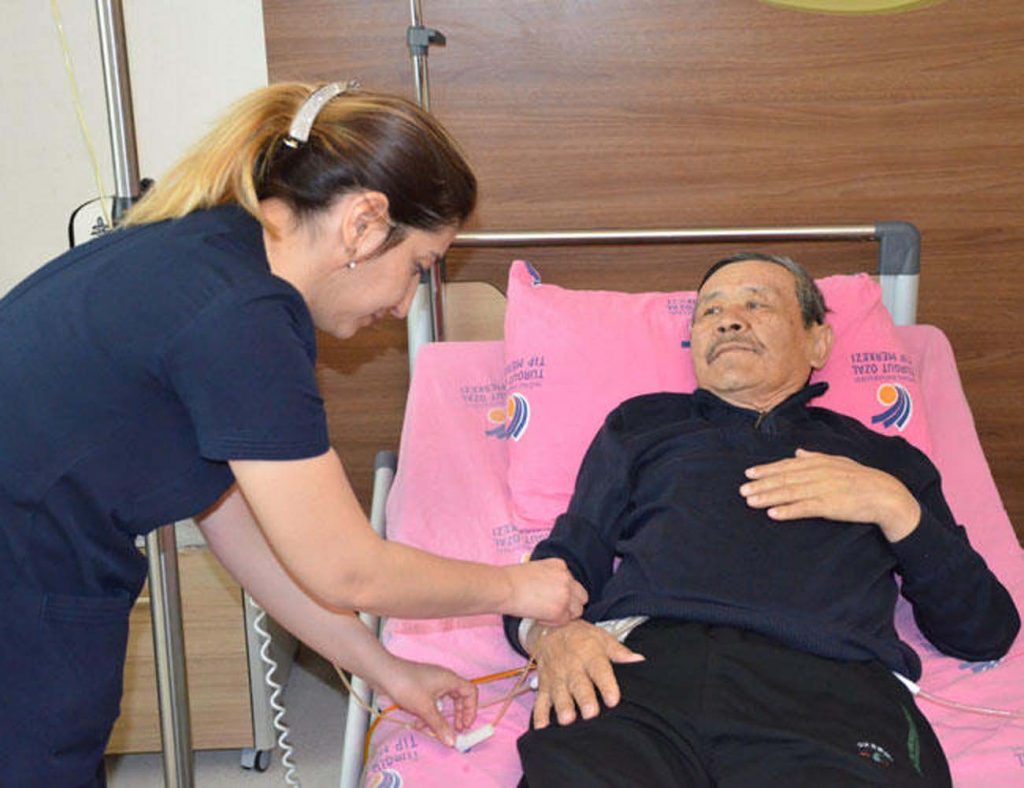 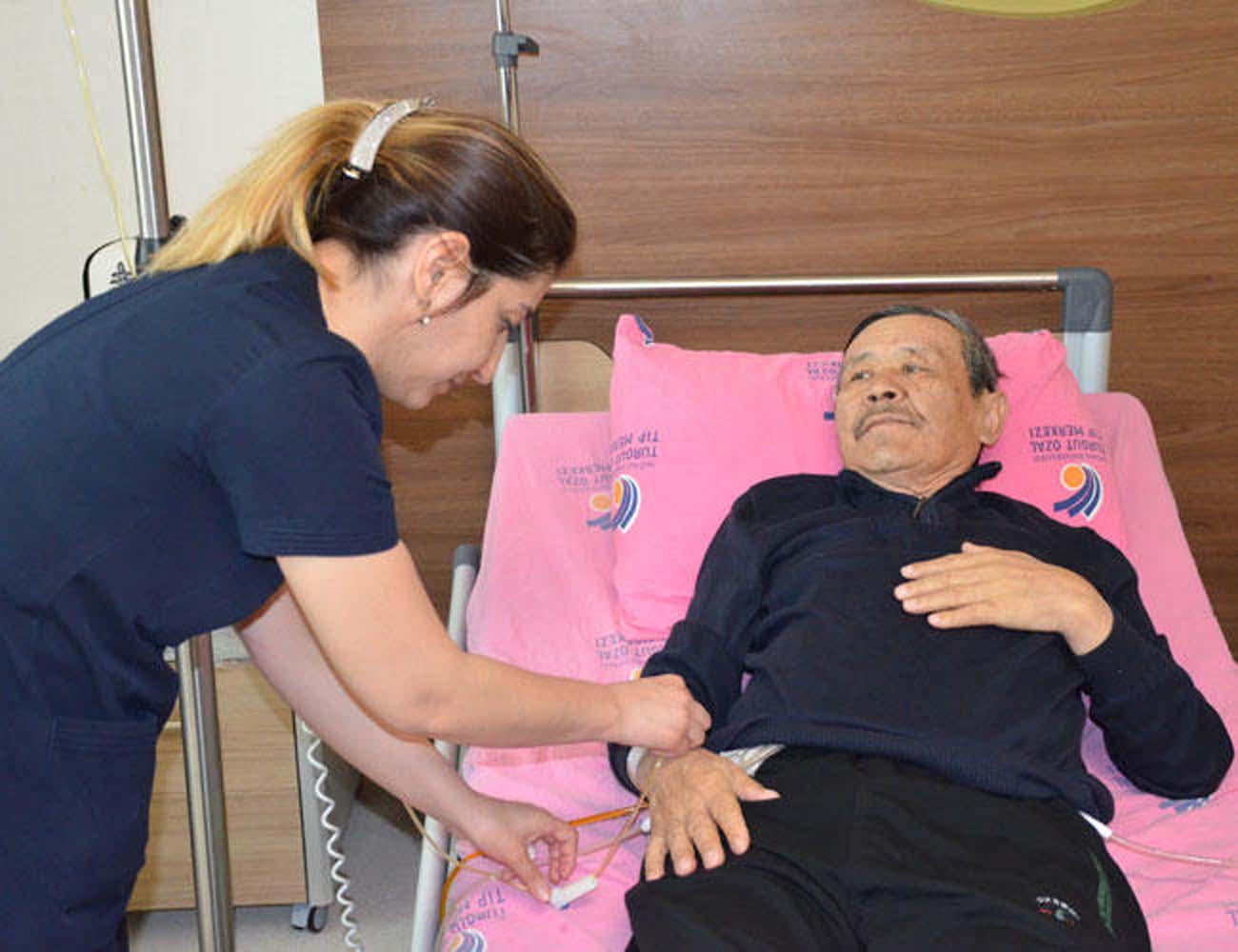 Medical tourism has become a booming sector in Turkey, with 700,000 people visiting the country last year, the head of the Istanbul International Health Tourism Association (ISTUSAD) has said.

“Many people come to Turkey due to the cost, quality, waiting period and facilities [in the healthcare sector],” Emre Ali Kodan told state-run Anadolu Agency on July 24.

n 2008, Turkey hosted 75,000 visitors for medical tourism. The figure has increased tenfold in 10 years, he noted.

Turkey provides better quality treatment at lower costs when compared to Europe, the U.S. and other western countries. Some surgeries are 90 percent cheaper than other countries.

He highlighted that in Turkey patients’ waiting time was a maximum of two weeks excluding transplantation, but this process could reach 18 months in western countries.

Visitors come to Turkey mostly from Europe, Russia, Turkic republics and Gulf countries, and they usually choose Istanbul, the Mediterranean resort province of Antalya and the capital Ankara, Kodan said.

He also said Turkey was ranked third in medical tourism by the International Medical Travel Journal (IMTJ). The U.S. was the first and South Korea the second in the list, while Thailand was the fourth and Germany fifth.

Ahmet Demircan, former health minister of Turkey, has said the country will host two million visitors for health tourism and earn $20 billion by 2023.