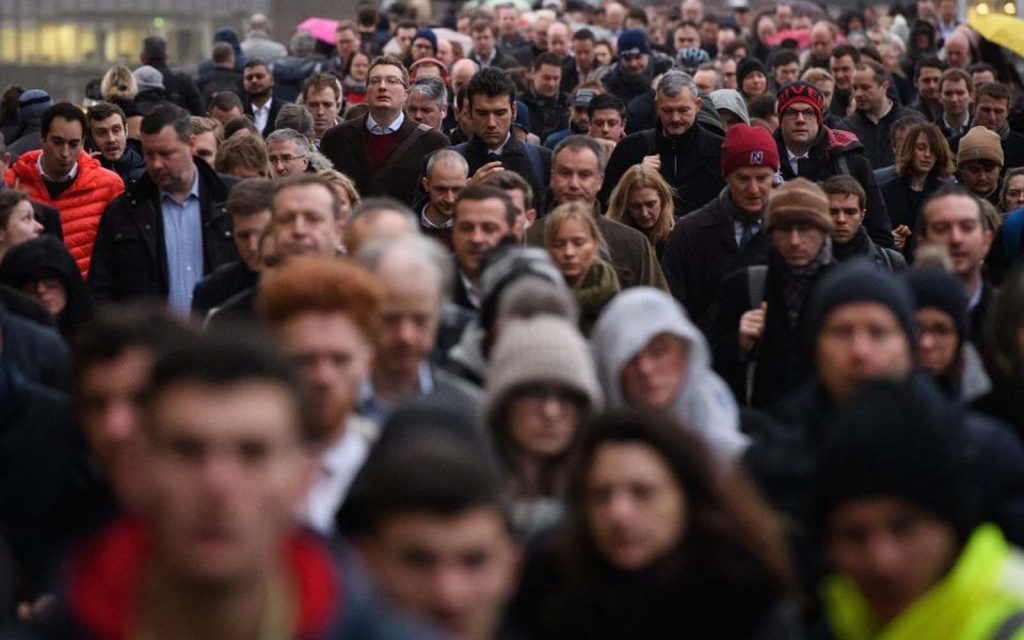 WAGE growth surprisingly dropped to 2.8% from 2.9% within the last three months since April, although unemployment decreasing by 38,000 to 1.42 million, official figures illustrate.

Economists had predicted wage growth to continue steady at 2.9%. The declaration is possible to dampen assumptions of an interest rate increase in August.

Wage growth is one of the vital figures the Bank of England monitors to examine the well-being of the UK economy. Despite it is above the current level of inflation of 2.4%, it remains well below inflation’s five-year high of 3.1% seen in November.

This consumer spending squeeze is one of the reasons many shops are currently struggling. Economists said the latest figures reduce the chances of a near-term increase in interest rates. HSBC’s UK economist, Elizabeth Martins, said: “The market is pricing in just a 4% chance of a rate rise at the Bank of England’s 21 June meeting, so any change to policy would be a big surprise… at this point, the market sees around a 50% chance of an August hike.”