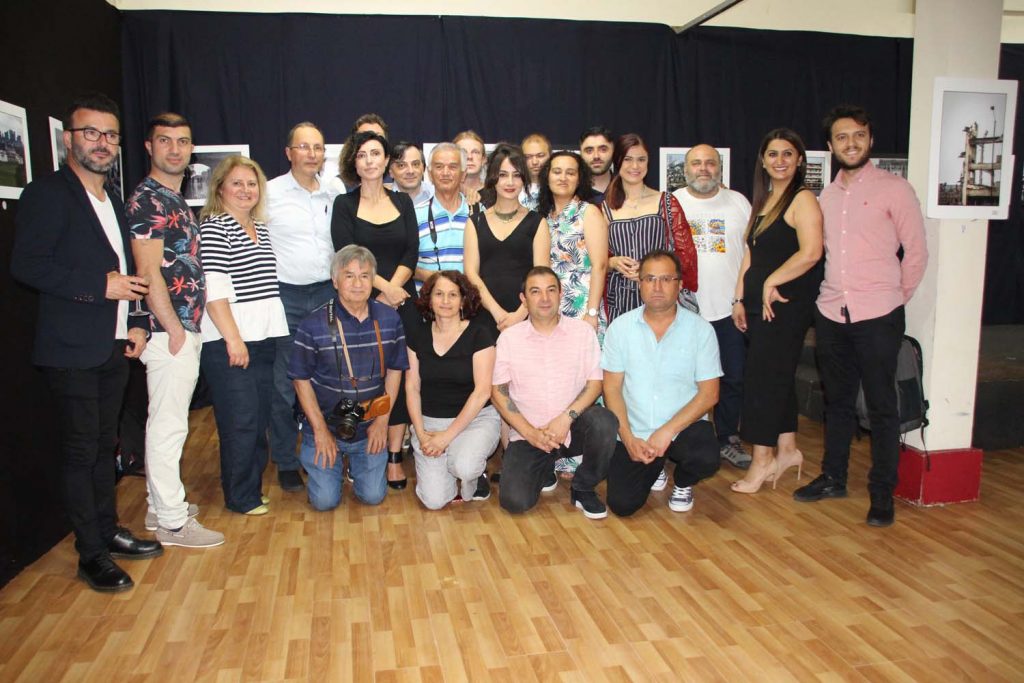 The festival consists of 10 different events and will conclude with a park festival which will be held 1 July. Once again the festival is expected to attract thousands of guests and is known as one of the longest festivals in north London.

A march has been organised marking the anniversary of the fire which occurred in Grenfell, this will occur under the name of “Justice for Grenfell”. Also a youth festival will take place at the Day-Mer community centre, as well as cinema session will occur on June 21 and June 22, with a series of conferences on 23 June.

“No Way Out” theatre will be performed by Devrim Evin, will be staged at Millfield Theater on June 24th at 15.00, while the festival program will continue with Photo Workshop on June 29th.