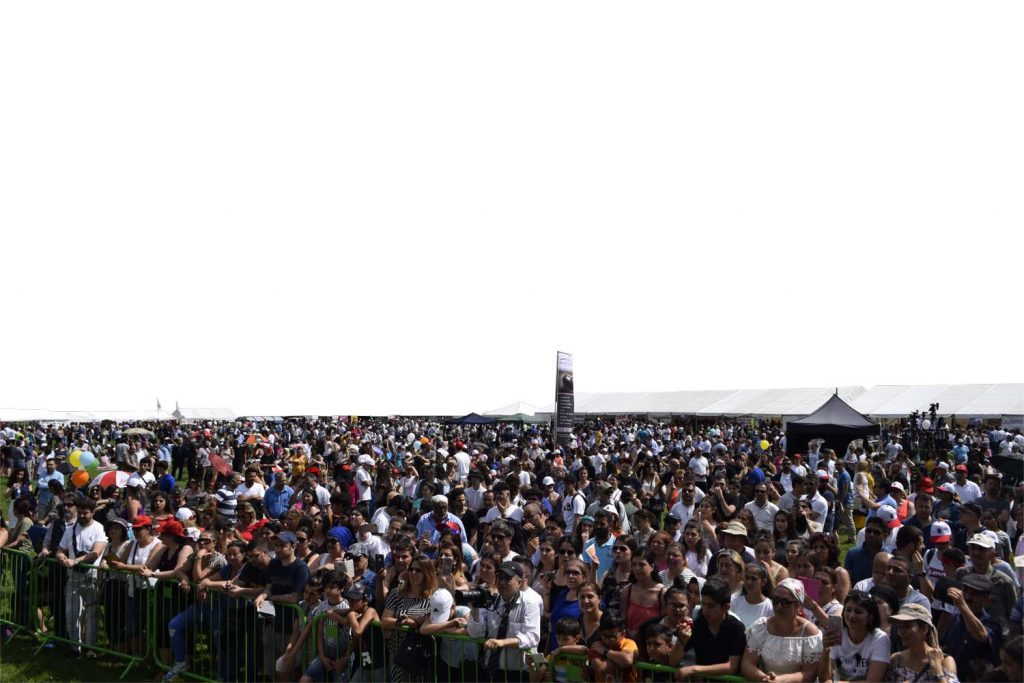 THE 8th Alevi Festival took place on 3 June Sunday at Hackney Downs in London. The Alevi festival started a week before and ended with a spectacular park festival on Sunday.

Traditional Alevi dishes were sold in tents also, there was a wide variety of refreshing food and drinks which many consumed to get rid of the overwhelming heat.

Zeynel Özen, from the European Alevi Union Confederation and currently first place candidate for HDP in Istanbul, also attended the festival. Özen greeted the public on behalf of the European Confederation of Alevi Unions and HDP, in his speech he underlined the importance of unity and support during the elections in Turkey.