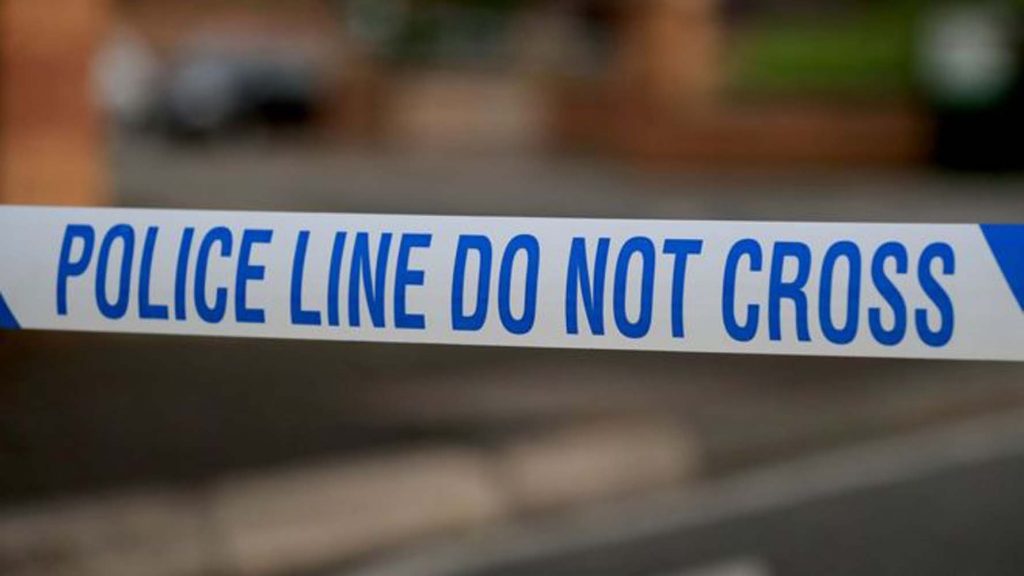 A teenager from London has appeared in court in regards to 10 terrorism offences.

Sudesh Mamoor Faraz Amman, aged 18, has been charged for holding documents such as “how to make a bomb in your kitchen.”

The defendant was additionally indicted of dispatching an al-Qaeda magazine to members of Whatsapp group.

Amman appeared at Westminster Magistrates Court subsequent to being arrested by the Metropolitan Police.

Amman is also charged with seven computes of formulating records of information possible to be useful to a person carrying out or intending to carry out an act of terrorism, which includes “Bloody Brazilian Knife Fighting Techniques” and “making plastic explosive from bleach.”

The Metropolitan police officers accommodated the arrest of Amman a week ago in north London. A 19-year-old woman was arrested in south London for the same investigation and have been discharged on bail to a police station next month.