Songs with friend’s concert brought everyone together 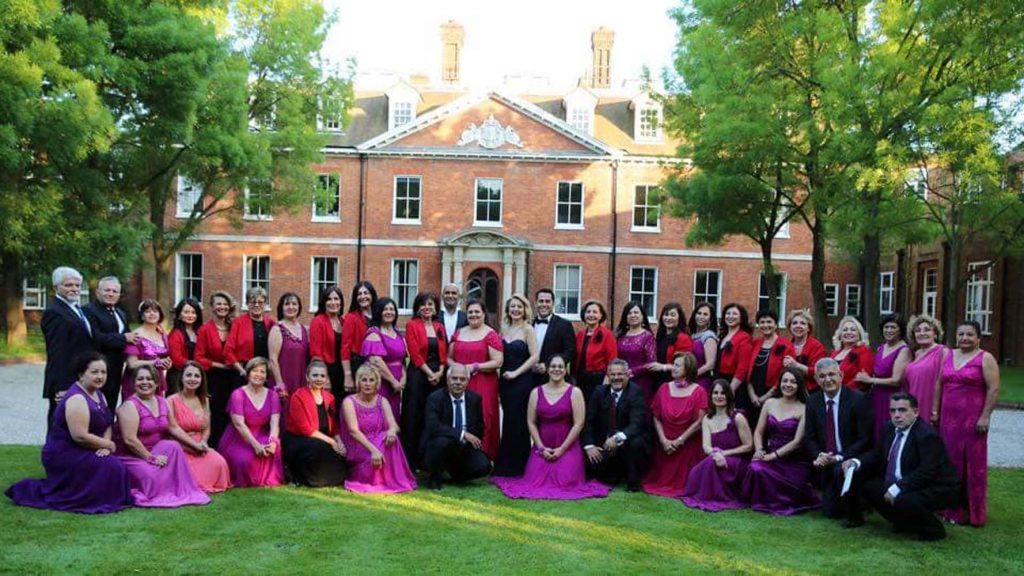 The UK and Turkish Cypriot music choirs came together and shared the same stage for the “Songs with friends” concert.

The spectacular concert took place on Sunday, 20 May at the Bromley Civic Centre in South London.

The concert consisted of three parts, in the first part the guest choir performed, in the second part the London Turkish Music Choir performed and finally the choirs came together and sang songs.