Single market crisis for Theresa May 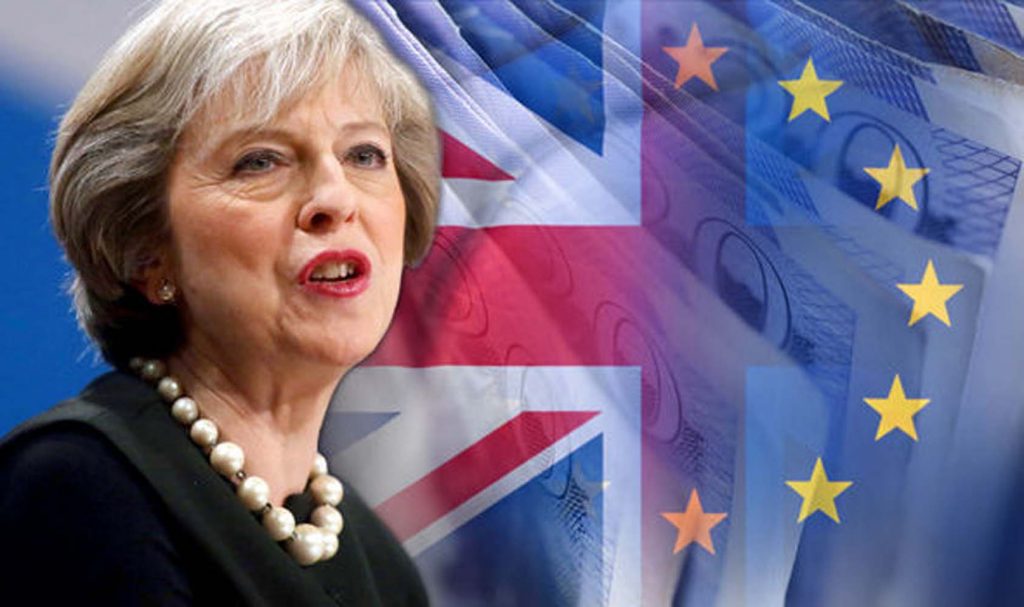 THERESA May has been forced to give MPs vote on single market.

The prime minister will have to prove MPs a vote in regards to leaving the single market due to a shock defeat in the House of Lords.

Brexit legislation indicated to outline a timeline for leaving the EU and the single market was refused by the other House.

Peers backed embracing prime factors of the single market through participation in the European Economic Area (EEA) due to a significant Labour rebellion against Jeremy Corbyn’s Brexit policy.

They additional stepped backed to enable Britain’s continued presence in EU institutions, discarding the Brexit date of 29 March, 2019 from the legislation and enhancing investigation of secondary legislation made by ministers.

A spokesman from Downing Street stated: “We are disappointed by the votes last night. We will not accept attempts to use this legislation to stop us taking back control of our money, our laws and our borders.”