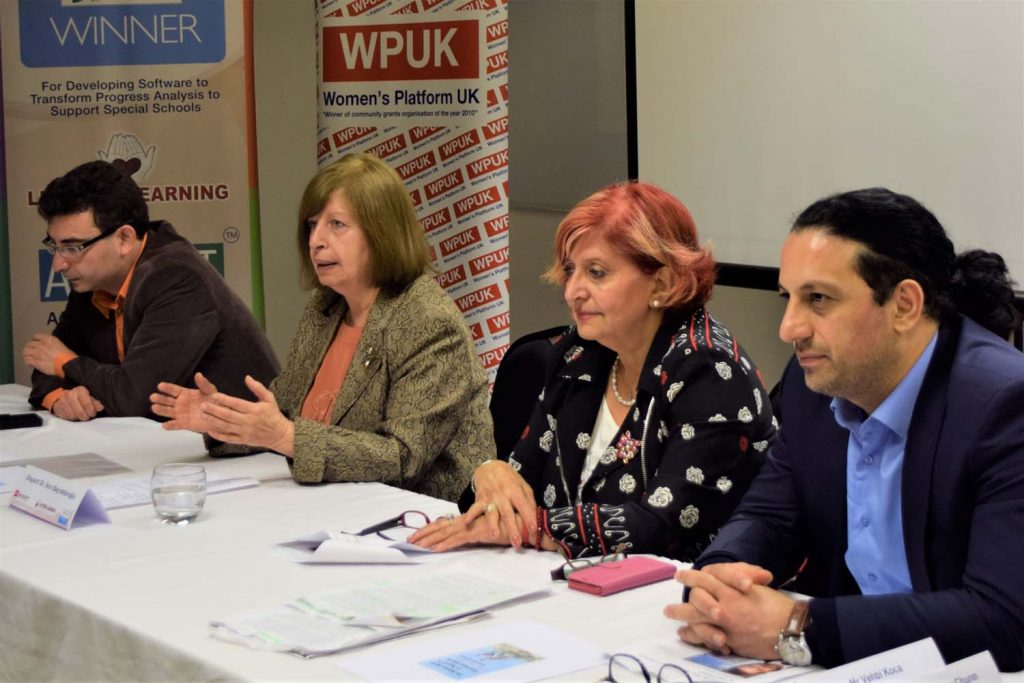 On the evening of 27 April, the members of the platform watched a film called ‘The Kite Runner’ which is based on a novel written by Khaled Hosseini. After the cinema club event, a panel took place.

The panel was moderated by the founder of the WPUK platform and Dr Kaya Bayraktaroğlu and Dr Arin Bayraktaroğlu contributed as speakers.

During the panel, Arin and Kerem Bayraktaroğlu analysed the film and answered the participants’ questions. 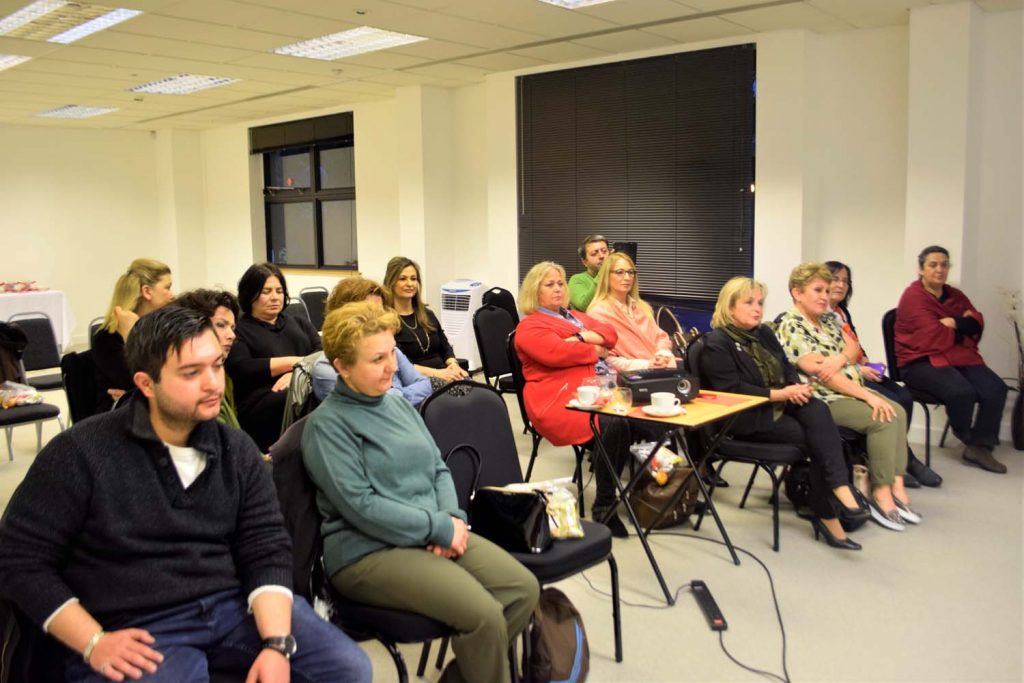 Arin Bayraktaroğlu made sociological comments in regards to the film and pointed out in recent periods the American film sector has provided more place to immigrant children in particular to Muslim children.

In addition, Kerem Bayraktaroğlu noted that there was a change of perception about the ‘other’ and he stated:

“After September 9, 2001, different patterns were created in American films, and yet we still have some familiar characters, but tend to re-establish more convincing Muslim and Arab cinematic characters. It is also noteworthy that some films focus more on ethnic origins or economic status than on religious beliefs. The movie we watched chose to establish the situation from two children’s point of view. Therefore, this helped us to understand the perspective of children and especially the difficulties of being a Muslim child.”