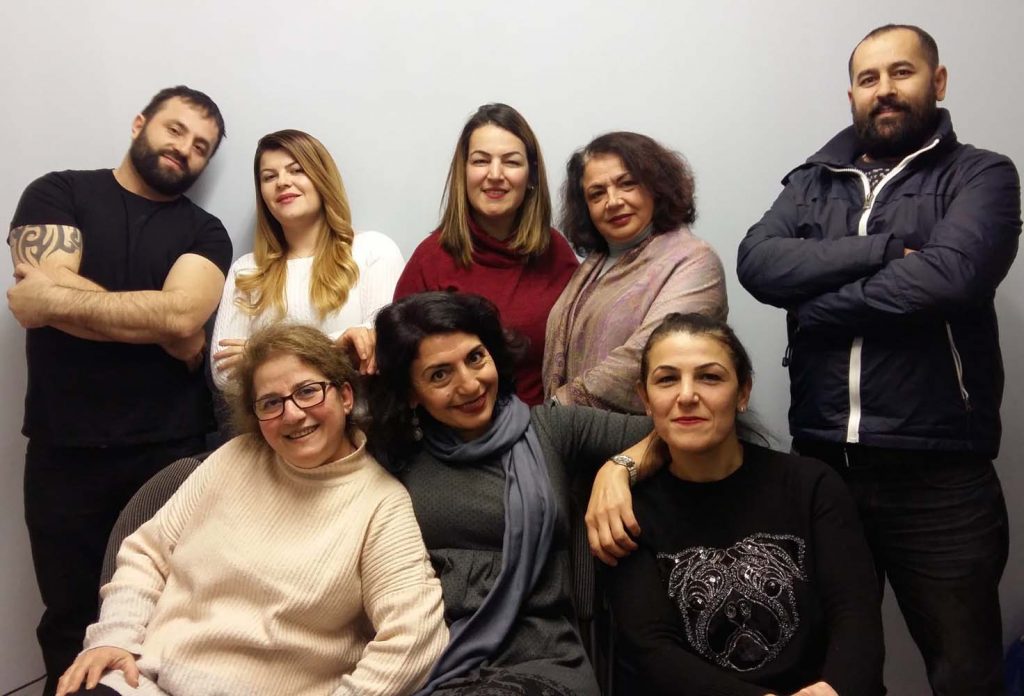 “SOMETIMES you can fool everyone, you can always fool some people, but you can’t fool everyone all the time.”

The Day-Mer London Square Stage opens its curtains on 4 and 5 of April.

The “Someone from the public” theatre play is directed by Rahime Simpson and written by Sam Bobrick. The play is about an ordinary citizen which is unemployed and a victim of economic policies in the United States. As a result, this citizen constantly sends letters critically letters to the US president in relation to such issues. Eventually, these letters arrive at the head of the state and it was believed that this citizen poses a threat to the system. Thus, a government official, who represents the security forces and, in this sense, pro-system thinking, is appointed to put an end to this.

However, the solution was quite simple, either the ordinary citizen had to adapt itself to the system through transformation or this citizen was going to be destroyed by the system. This theatre play continues in a tragicomic manner whereby, by illustrating that criticising the power of the system have no chance of being successful against the system. Once you watch the play you will be surprised to see that the capitalist system operates similarly with other countries. As if the capitalist system has been copied and pasted to various countries around the world, in terms of their election work or government policies.

This play will make you laugh also enrage you at times, the play is based upon a US presidential system but who thinks of themselves as a king or sultan.

Since 1989, the Day-Mer London Square Performance has performed dozens of theatre plays and in particular last year with its women’s play, they’ve managed to raise awareness in regards to violence against women. The theatre group acknowledges various the importance of social responsibility and condemn repressive regimes with the play they’re going to perform this year. Thus, the highlight of this play was quoted as “Sometimes you can fool everybody, you can always fool some people, but you can’t fool everyone all the time”.