BCCT selects new board of directors 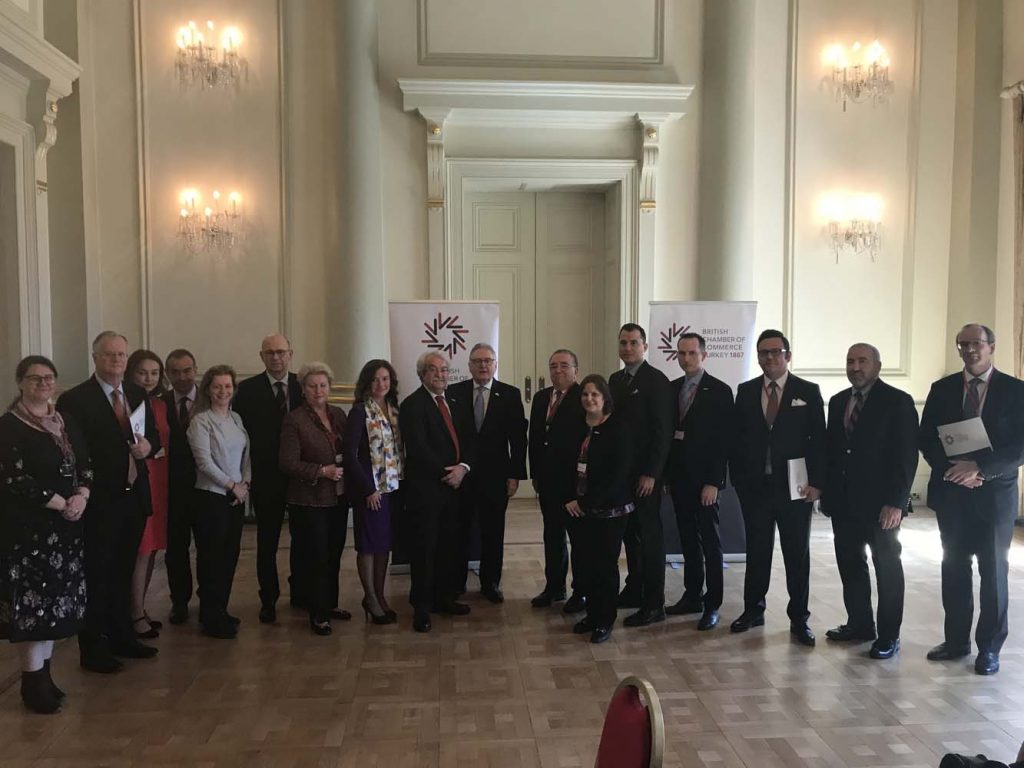 THE British Chamber of Commerce in Turkey’s (BCCT) Annual General Assembly was held. As a result of the General Assembly, Chris Gaunt was re-elected Chairman of the Board of Directors. BCCT’s new board members are Alan Mellaart, Anthony Philipson, Tamsyn Sarah Mileham, Tayfun Uygur, Safiye Özuygun and Mark Richardson.

During the General Assembly BCCT Chairman Chris Gaunt, England and Turkey in trade relations and with the aim of developing new collaborations with BCCT’s business network that holds the commercial bridging for 131 years, noting that BCCT’s work is getting broader and gave a summary to their members on the work they have carried out last year. 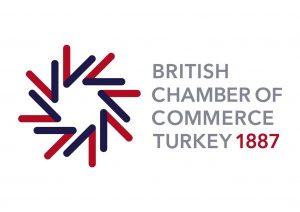 United Kingdom and the mutual investment and cooperation opportunities between Turkeys were emphasised that showed a positive trend in 2017.