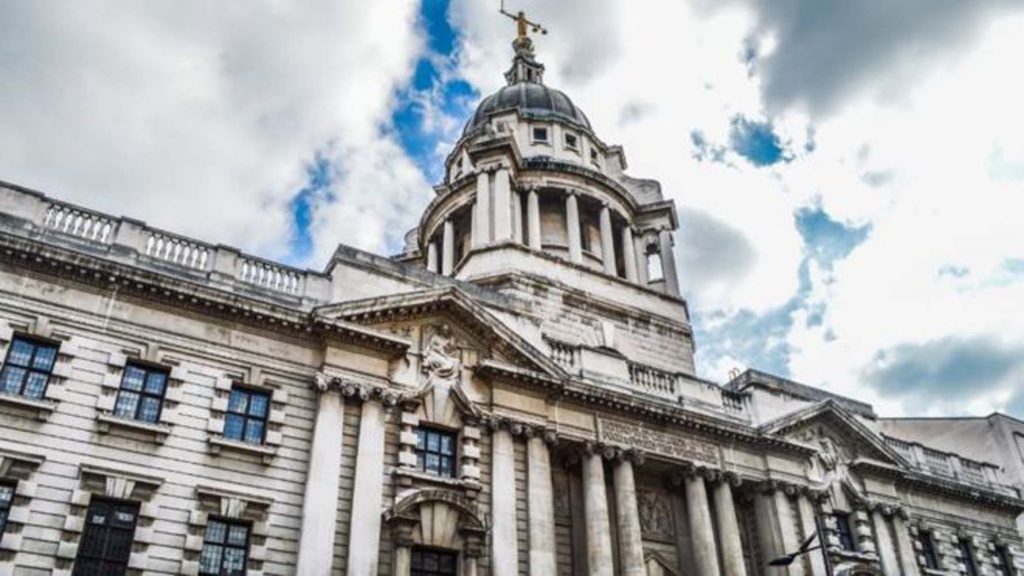 IT was announced that a murder case which occurred at the Old Bailey has resulted to be one of the first to be affected by a strike behalf of barristers.

Many barristers are rejecting to pursue new work and reaction at fees they receive from the government to advocate people in the Crown Court.

The Criminal Bar Association, which is leading the strike, said the justice system was “underfunded and in chaos”.

The Ministry of Justice stated barristers will be paid in relevance to a case’s complexity.

The strike follows the introduction of the Advocates’ Graduated Fee Scheme (AGFS), which came into force in England and Wales on 1 April.