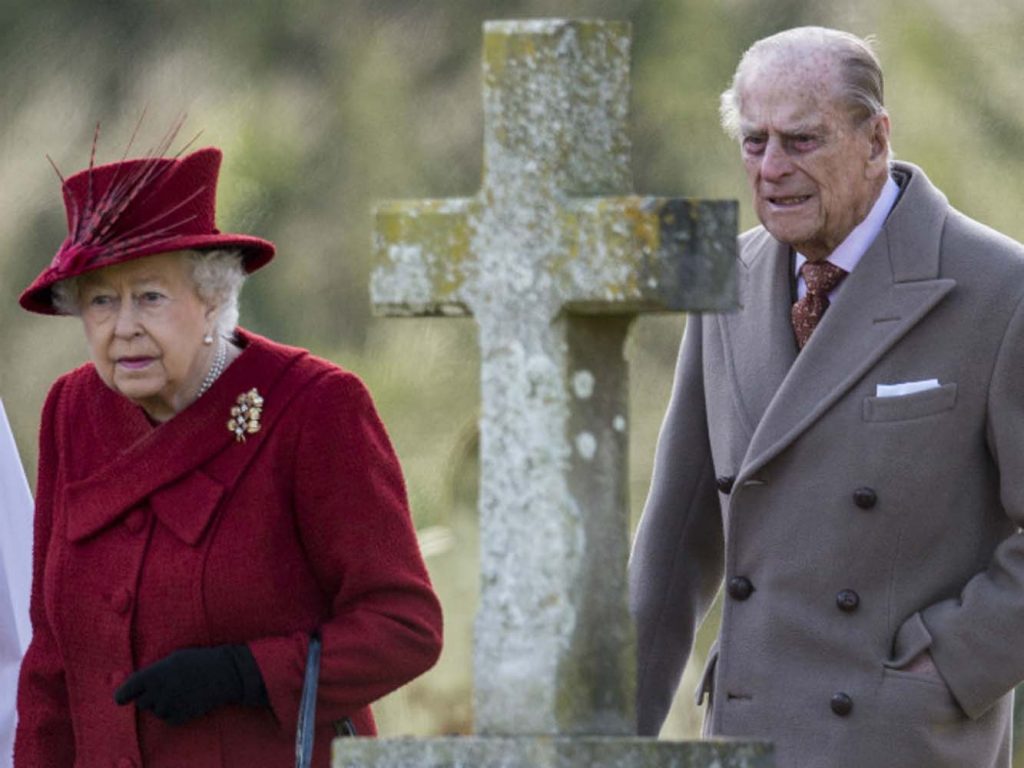 THE Duke of Edinburgh has been admitted to hospital for a planned operation on his hip, Buckingham Palace has stated.

The 96-year-old is being cared for at the private King Edward VII Hospital in central London, where the procedure will take place.

It is understood the prince has been having trouble with his hip for about a month.

This is not the first time Prince Philip’s health has interrupted his Royal duties or public appearances.

Last June, he spent two days in a hospital as a precautionary measure for an infection and he pulled out of another event in March because of ill health.

Although Kensington Palace remains tight-lipped on the exact nature of the procedure, it is hoped that the grandfather of the fifth-in-line to the throne will make a speedy recovery. Prince Harry and Meghan Markle’s wedding takes place on Saturday, May 19 at Windsor Castle.

The spectacular ceremony will be attended by 800 people with millions more watching on TV sets around the world.