Hasgüler will be in London on 10 April 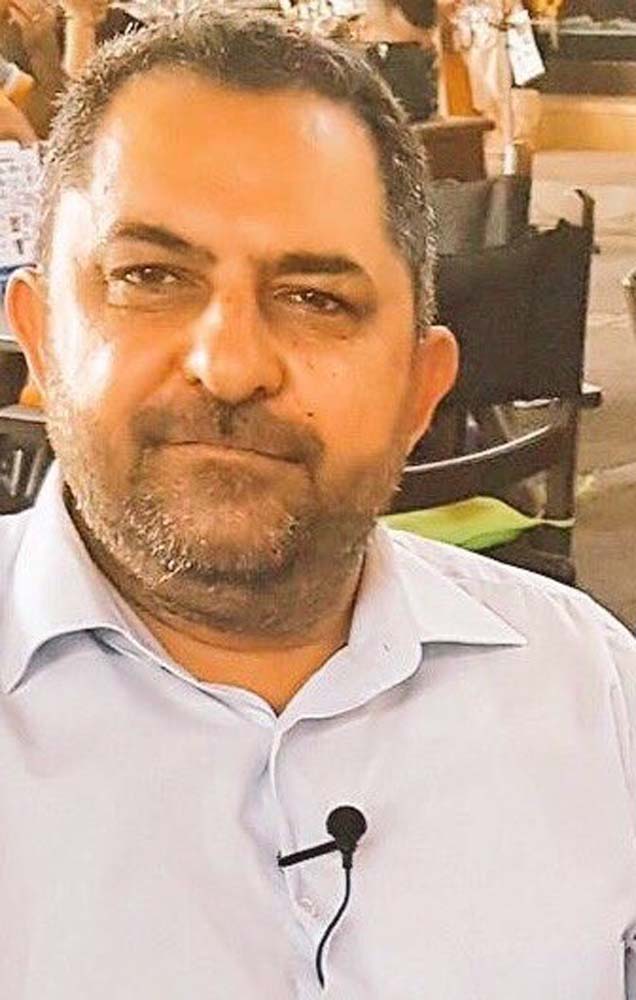 THE author of “Cypriot Political Handbook and Dictionary – Concepts, Institutions, Actors” Dr Mehmet Hasgüler an academician, researcher and writer will be holding a book launch in London on April 10th.

Dr Hasgülers book which was published by ALFA productions consists of 638 pages. A glossary of books on institutions, actors, and concepts in a historical adventure in Cyprus tells political events through biographies and provides basic information on the history and cultural heritage of the island of Cyprus.

It is stated that there will be a presentation on the book, with the press and members of Turkish Cypriot and Speaking community are invited to the book launch in North, London 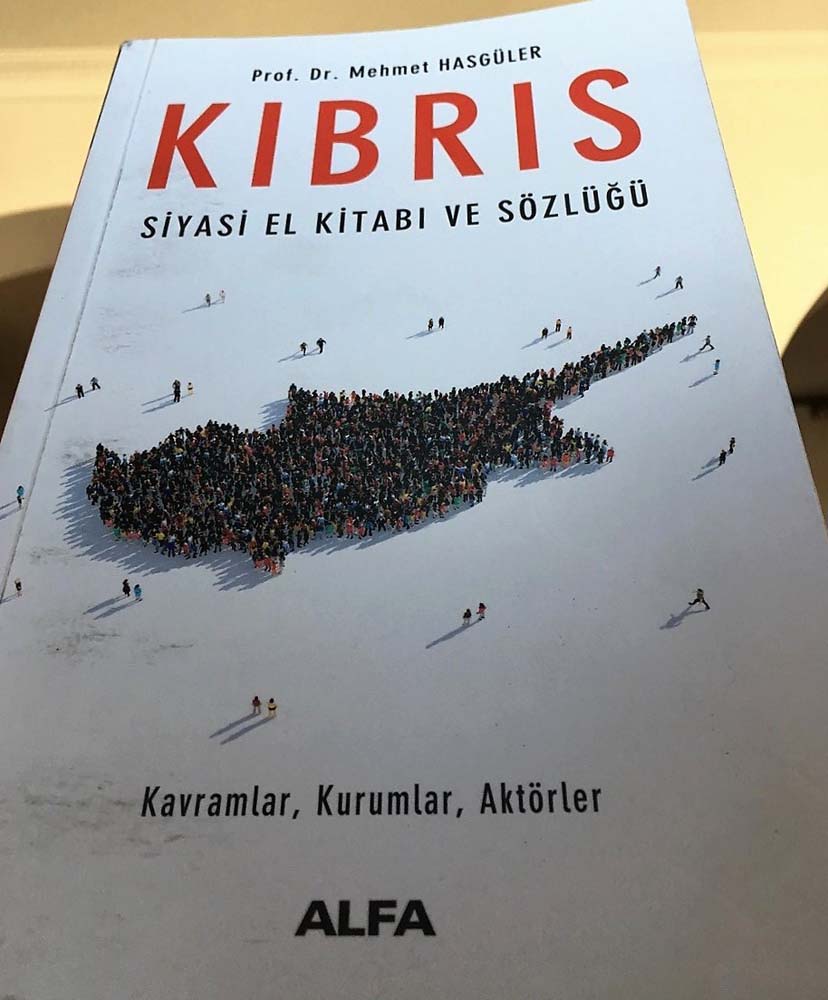 WHO IS PROF. DR. MEHMET HASGÜLER?

He served as the Head of Department at Çanakkale Onsekiz Mart University between 2003-2004 and as Director of Strategic Research Centre between 2004-2006. He has served as a member of the scientific committee in many national and international scientific events. Dr Hasgüler gave lectures on issues such as International Politics, Cyprus, Third World Countries, International Organisations, Turkish-Greek Relations.

On June 13, 2004, he participated at the European Parliament elections in Southern Cyprus as the only independent Turkish candidate for the elections and received 690 votes from Greek Cypriot voters.

There are many national and international books, articles and book chapter writings in the field of Professor Dr Mehmet Hasgüler. His “Cyrpuse’s Orange Colour” has also been translated and published in Greek.The Interstate and Non-Governmental International Organisations: History, Organs, Documents, Politics book is also translated into English.

Dr Hasgüler has been a columnist in Cyprus Newspaper since December 2014 and his works has been featured in Yeni Yüzyıl, Finansal Forum, Referans, Yeni Şafak, Radikal, Cumhuriyet and Afrika. He also served as political advisor to the President of Turkish Republic of Northern Cyprus Derviş Eroğlu. Since January 15, 2015, he is a member of KKTC Higher Education Planning Supervision Accreditation and Coordination Board (YÖDAK). AK Party Political Academy in Cyprus, Foreign Policy, has lectured in International Organisations and Turkey area.