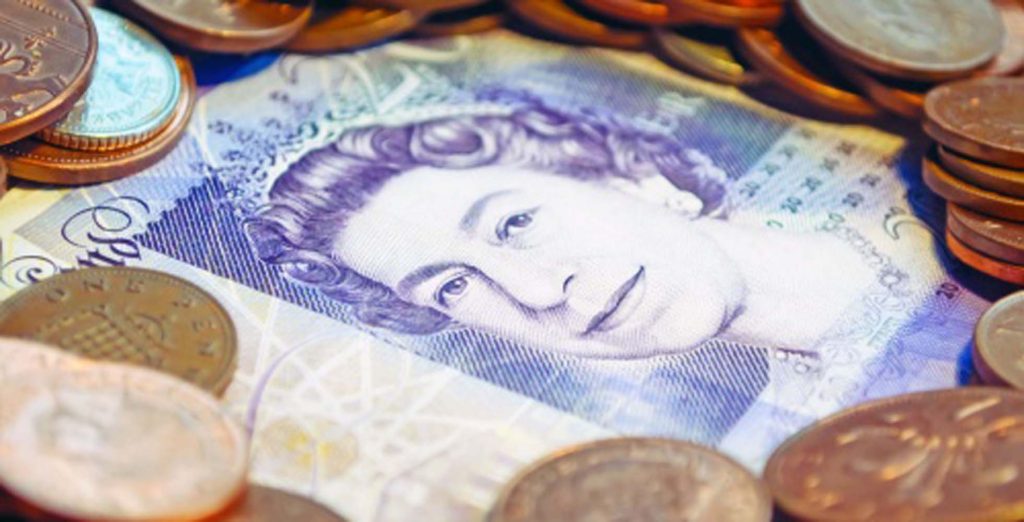 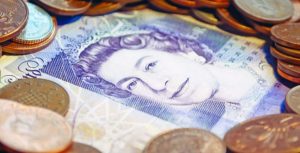 A man told authorities that he didn’t not like to travel but it was discovered that he took 839 flights within nine years.

Originally from Turkey, Şahin L., 61, possessed five undeclared bank accounts which some £420,000 went in and out of.

A court obtained hold of information that flights were paid for Şahin L. to countries including Australia, America and Thailand.

Şahin L. has been admitted various amount of benefits offences before he appeared in Glasgow Sheriff Court.

It was revealed that between 1 April 2005 and 9 May 2014 he received £16,491 income support, employment support allowance and jobseekers’ allowance. Between 25 April 2005 and 21 April 2015 he received a total of £23,508 for housing and council tax benefit, all without declaring a change of circumstances.

Şahin L. asserted that he did not like going outdoors alone and spent the majority of his time in his house and does not like travelling.

Şahin L. took 839 international flights during the period between April 2005 and May 2014.