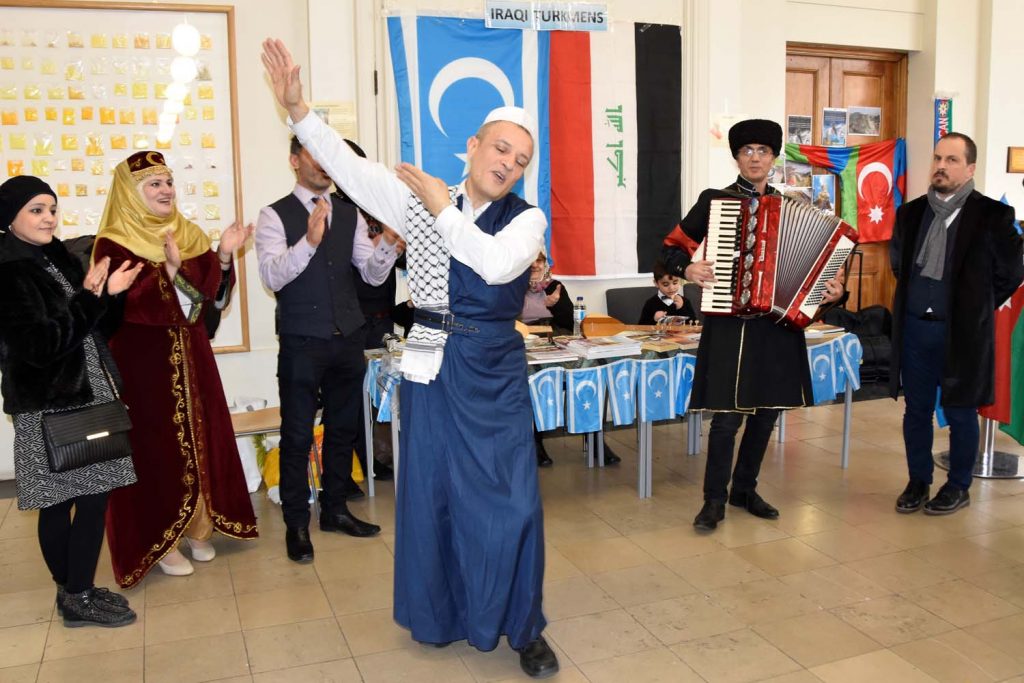 THE anniversary celebration of SPRING is celebrated with the Central Asian Spring Festival Nevruz organised by the Turkish World communities.

Hundreds of people attended the event on Sunday, March 25th at UCL University campus in the city centre. This year the 9th time of the Central Asian Spring Festival Nevruz was attended by representatives from Turkey, Northern Cyprus, Azerbaijan, Kyrgyzstan, Uzbekistan, Tajikistan, Kazakhstan, Turkmenistan, Afghanistan, Iran and east China. Local stalls were presented to the visitors at the stands of participant countries and cultural differences were explained.

With entertainment for everyone to enjoy and especially when the Azerbaijani music was playing, many people in the concert area could not hold themselves and danced along. 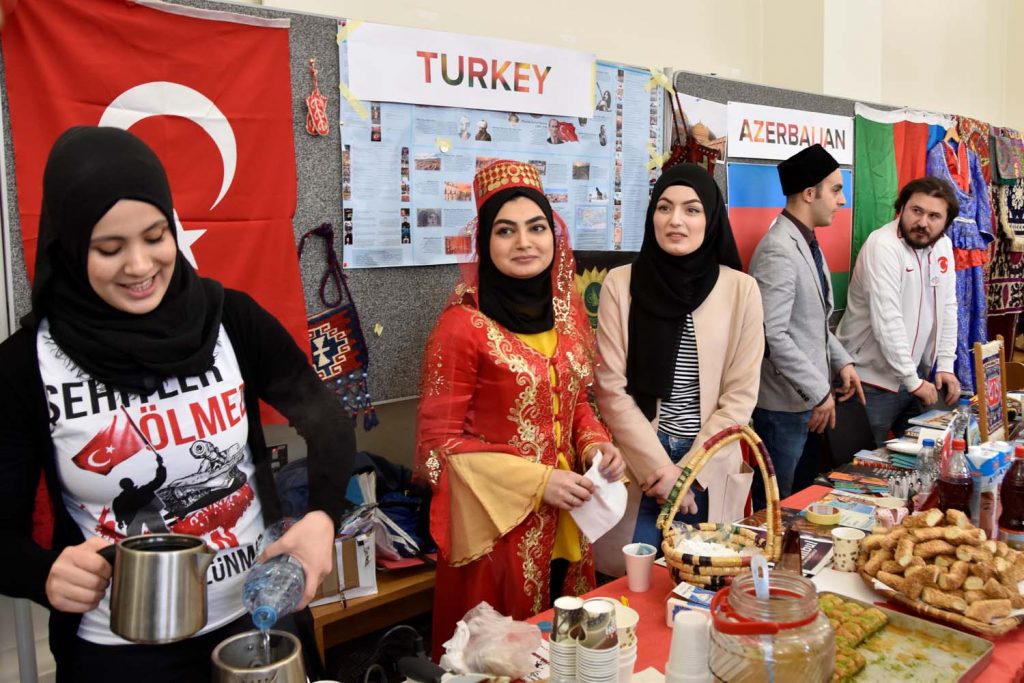 According to Wikipedia, Nevruz tradition dates back to the days immediately before the end of the last Ice Age, 15,000 years ago. The legendary Persian King Jamshid represents Indo-Iranians’ transition from hunting to livestock and settled life.

In those days seasons were more vital in human life than in our day, and everything about life was very closely related to the four seasons.

The spring after a difficult winter, the flowers of the mother nature, the waking of the green plants and the fry of cattle, a great opportunity for mankind and the abundance of vitality. At such a time it is said that the person who initiated these Nevruz celebrations was King Jamshid.

Zarathustra, who is the prophet of Zarathustra and the architects of the Iranian cosmology, is the person who made the institutionalization of many festivals. Nevruz is one of the “perhaps” celebrations institutionalized by Zarathustra. 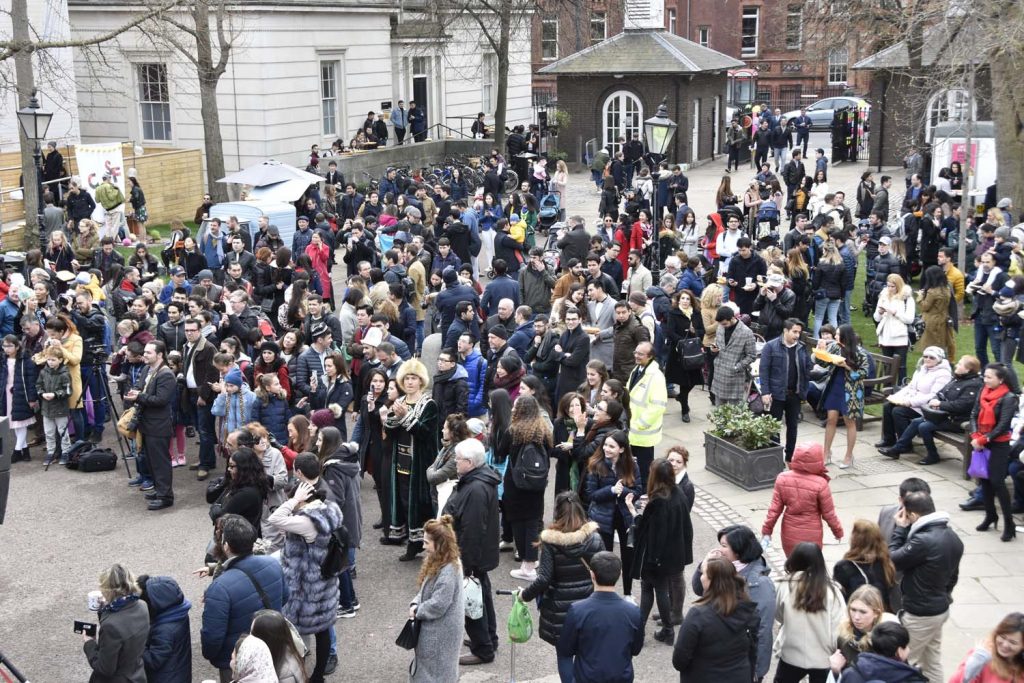 After the 12th century, in 487 BC, Great Darius celebrated Nevruz in his newly built palace in Persepolis. The results of recent surveys show that these celebrations have a very special meaning.

Only at 6:30 am on Nevruz day, the first lights of the sun coincided with the big hall of observation in the observatory, and this happened only once every 1,400 years. This also coincided with the New Year in the Babylonians and Jews, and for this reason, it is clear that these celebrations are very lucrative and important for the old societies. It is believed that the Persepolis settlement, or at least Apadana’s palace, and the “Face Columned Hall” Nevruz were built to celebrate. Unfortunately, Nevruz is not mentioned in the old books.