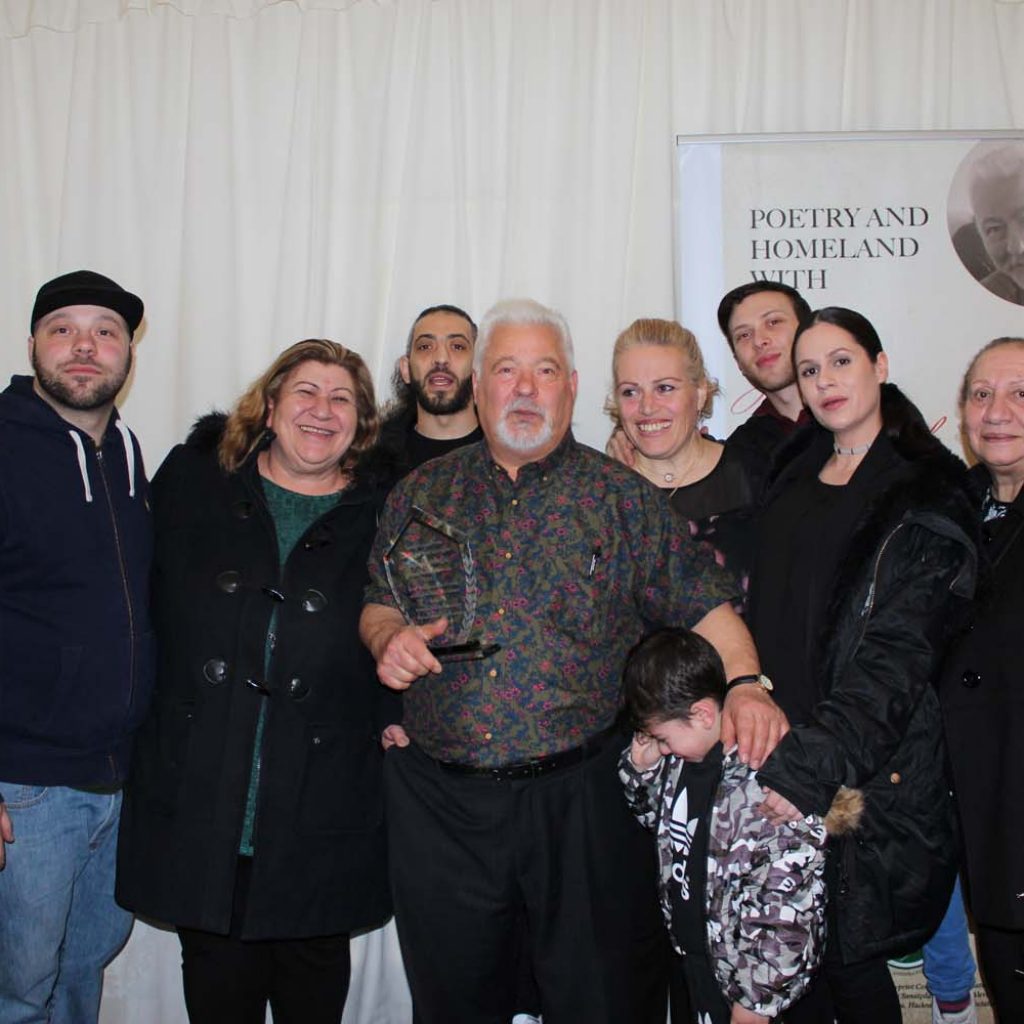 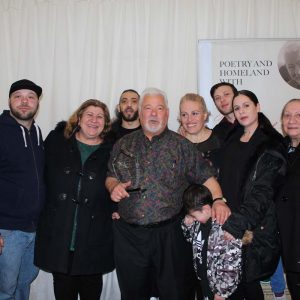 AN event was held for the Cypriot writer, researcher, and poet Yaşar İsmailoğlu on 15 March Thursday evening at the Turkish Cypriot Community Association. During the event the poet’s poems were read in both English and Turkish, also Yaşar İsmailoğlu’s poet identity was emphasised in particular.

Yaşar İsmailoğlu has accomplished 50 years of his artistic life and has been well-known for not only his poetic and research character but he is also known for being involved in many activities or dealing with issues regarding the Turkish speaking community.

The opening speech was made by the member of the Cypriots Arts Platform member Ertanç Hidayettin who stated:

“Yasar İsmailoğlu is well respected within the Cypriots, Turkish and Kurdish communities living in the UK. I first met Yasar at the Metal Box Factory in Palmers Green and that’s when I witnessed how one man could love his country so much.”

After Ertanç’s short speech Yaşar İsmailoğlu expressed his emotions and thanked all those who contributed to organising the event. İsmailoğlu then read a poem he wrote for his fellow friend Hasan Raif which passed away in January. 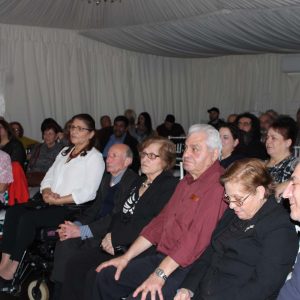 İsmailoğlu also touched upon his future work by saying:

“We have a new research in relation to our young people and how do ensure they are assimilated and keep away from bad habits. Thus, it’s crucial for institutions to take care of young people.

Nevertheless, research will be forwarded based upon the separated island and the seeds of the separation. So I intend to transfer them to our future generations.”

Some of the guests who attended the evening took words and praised Yaşar İsmailoğlu for his work on the artist’s identity and for the community.