Smoking e-cigarettes behind the wheel could cost your licence

ACCORDING to statements announced by the police, e-cigarettes can temporarily obscure driver’s vision therefore, police officers have warned drivers they could be prosecuted and even lose their licence. 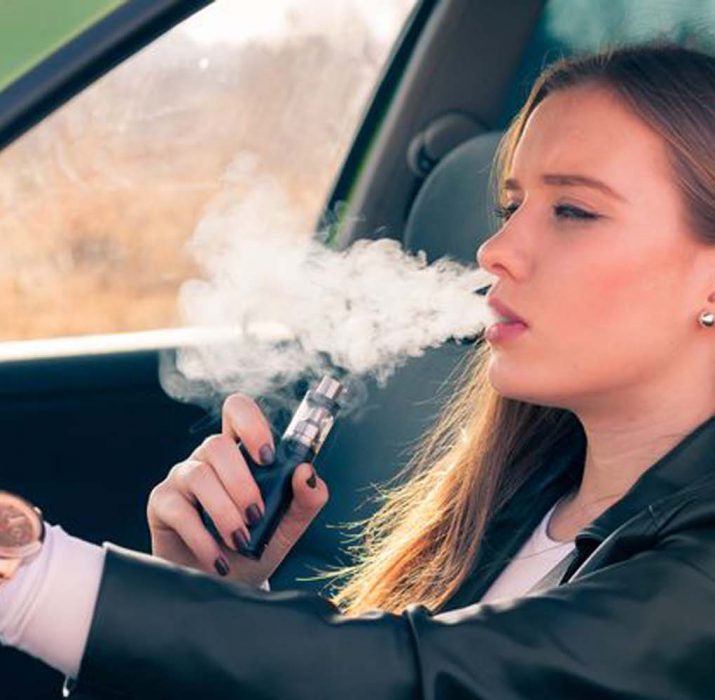 ACCORDING to statements announced by the police, e-cigarettes can temporarily obscure driver’s vision therefore, police officers have warned drivers they could be prosecuted and even lose their licence.

While driving and smoking e-cigarettes could result in thick clouds of vapour into your car and obscure your vision.

As a result, the police may determine the act it likely to be dangerous and divers may be prosecuted for driving without due care and attention.

Penalties for the charge will consist of a ban from the roads, points off licence or charge up to £2,500.

Officers have additionally warned that e-cigarettes could momentarily blind drivers that could cause a serious accident.

Sergeant Carl Knapp of the Sussex Roads Policing Unit stated: “The smoke caused by vapes are a distraction and the consequences of them can be dire, all it takes is a moment to become distracted and potentially cause a crash and even worse, a fatality.