“Kurdish community must be part of Syria’s peace process”

JOAN Ryan MP has called for the Kurdish community to be included the negotiation process to end Syria’s civil war and future conflicts. 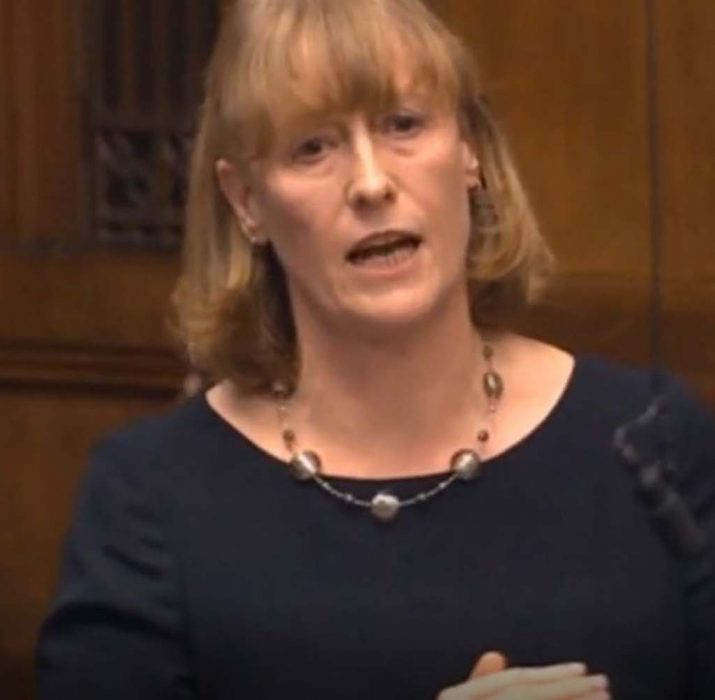 JOAN Ryan MP has called for the Kurdish community to be included the negotiation process to end Syria’s civil war and future conflicts.

Ms Ryan’s intervention takes after the production of the Foreign Affairs Committee report about ‘Kurdish aspirations and the interests of the UK’.

The report expressed that the Foreign and Commonwealth Office should ‘have a position on whether the Democratic Union Party (PYD)/People’s Protection Units (YPG) ought to be incorporated inside the Geneva procedure to end Syria’s war and talk about the nation’s future, given that new battling and a further difficulty of the contention dangers being the option.’

Joan Ryan also stated that she will continue to monitor the situation closely and do all she can for Syrians Kurdish Community and to gain peace in the region as soon as they can. Saying “I welcome this report by the Foreign Affairs Committee, which rightly calls on the UK Government to ‘support meaningful political participation and representation for Kurds’ and recognise their social and cultural rights…”