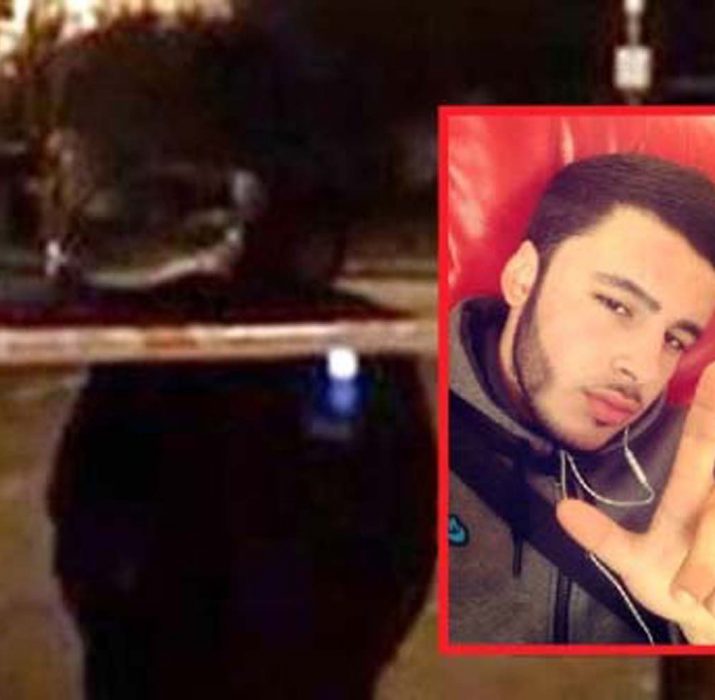 Officers attended along with London Ambulance Service and found a 19-year-old man suffering from stab wounds. The man was pronounced dead at the scene at 22:55hrs. His next of kin have been informed, and a post-mortem examination will be scheduled in due course. The metropolitan police have launched a murder investigation in regards to the fatal stabbing of a teenager in Barking. With Detectives from the Homicide and Major Crime Command (HMCC) are investigating.

Hasan Ozcan’s uncle Fadil Sonmez has stated that his nephew previously received a head injury with a doner kebab knife and even though the police arrested the suspects they were later released.

Any witnesses or anyone with information that may assist the investigation should contact HMCC officers via 101, quoting ref 7838feb03. To remain anonymous call Crimestoppers on 0800 555 111.