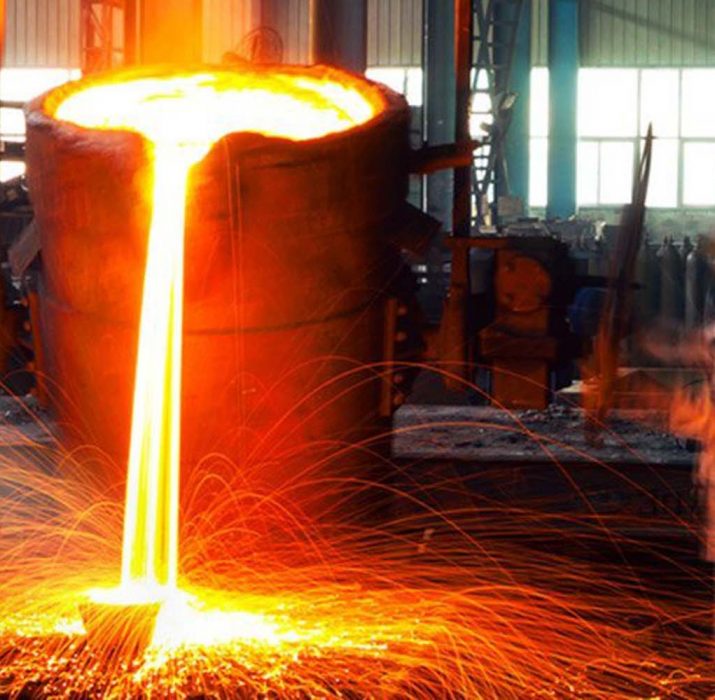 The Metal Industrialists Union (MESS) and the Turkish Metal Union (Türk Metal) agreed on a 24.63 pay rise on average after 12-hour talks that ended on Jan. 30.

“We restarted talks last night upon an invitation by the MESS administration,” said Türk Metal chairman Pevrul Kavlak, while announcing the deal, which will last two years.

“We have gained a more than 24 percent pay rise under conditions where the six-month inflation rate stands at 3.2 percent. This means we have gained a 20.8 percent surplus of welfare,” he said, naming the deal as the “contract of the century.”

The contract includes betterment in pay for work hours, in addition to an increase on equal basis and an improvement in seniority payments for workers employed for 15 years or more.

A planned strike by metal workers and its accompanying lockout move by the bosses were postponed by a cabinet decision on Jan. 26 over “national security concerns” ahead of scheduled talks between the labor unions and the employer union.

Three Turkish labor unions, which represent more than 130,000 workers in the automotive, white goods and iron-steel sectors, had announced the strike, which was set to start on Feb. 2, after the talks that started in September 2017 failed to result in a solid agreement. (HÜRRİYETDAILYNEWS)