BUCKINGHAM Palace has announced that Princess Eugenie of York is to marry long-term boyfriend Jack Brooksbank. 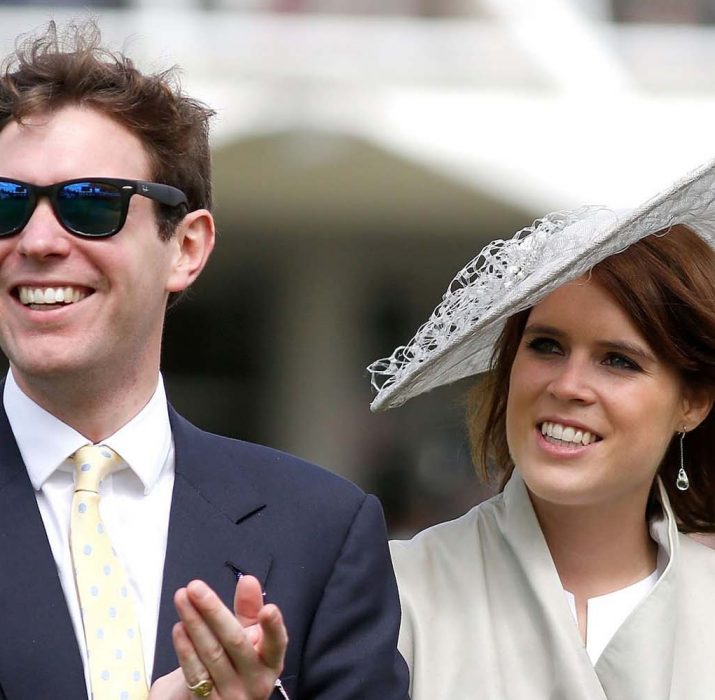 BUCKINGHAM Palace has announced that Princess Eugenie of York is to marry long-term boyfriend Jack Brooksbank.

Princess Eugenie of York is the younger daughter of Prince Andrew, Duke of York, and of Sarah, Duchess of York. She is eighth in the line of succession to the British throne.

The Duke and Duchess of York stated that their daughter and Mr. Brooksbank became engaged in Nicaragua earlier this month.

It has been reported the wedding will take place at the same venue as Prince Harry and Meghan Markle – St George’s Chapel, Windsor Castle, in the autumn.

The princess and Stowe-educated socialite manager of Mayfair hotspot Mahiki met each other while skiing and they have been in a relationship for seven years.

This would be the second royal wedding this year as Prince Harry and Meghan Markle are set to married in May.

A Buckingham Palace spokesman stated, Princess Eugenie’s grandparents, the Queen and the Duke of Edinburgh, were “very pleased and wish the couple all the best”.

Subsequent to the announcement of the wedding, engagement photos of the couple which were taken in the Picture Gallery at Buckingham Palace, have been published.