REFORMS to the new badge rules will mean that people with autism and dementia could be qualified for parking permits. 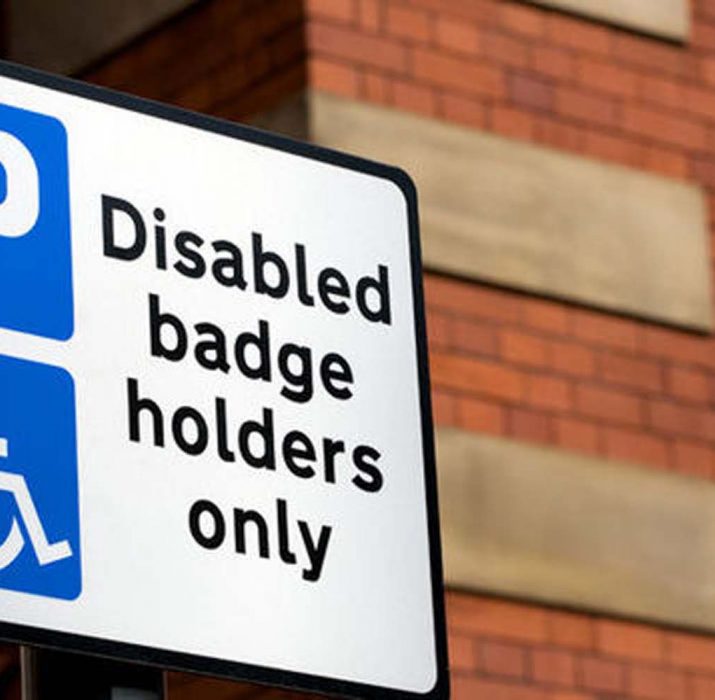 REFORMS to the new badge rules will mean that people with autism and dementia could be qualified for parking permits.

Under the Department for Transport proposals, it has been announced in the near future, citizens with hidden disabilities could be eligible for blue badge car parking permit.

The DfT conveyed that this reform would formulate an easier access to blue badge permits for the people with conditions such as autism and dementia to transit to work, socialise or access various services in England.

It is intended the reform, which is presumed to be a substantial change to the blue badge scheme in prior to when it was first established in 1970, claiming that it would help formulate equality in the treatment of both mental and physical health.

With reference to 2.4 million disabled people in England possessing a blue badge. They are able to park free of charge in pay and display bays and for up to three hours on yellow lines, meanwhile, in London they exclude holders from having to compensate the congestion charge.

Sarah Lambert, the head of policy at the National Autistic Society, appreciated the scheme and indicated that making changes to the parking permit access could be “a lifeline” for a great amount of autistic people, which frequently are not eligible under contemporary regulations and she also said, “We hope the government will make this important change and we look forward to working with them to make sure that autistic people and their families benefit.”