A new sexual assault allegation made against rapist John Worboys is being investigated by Scotland Yard. 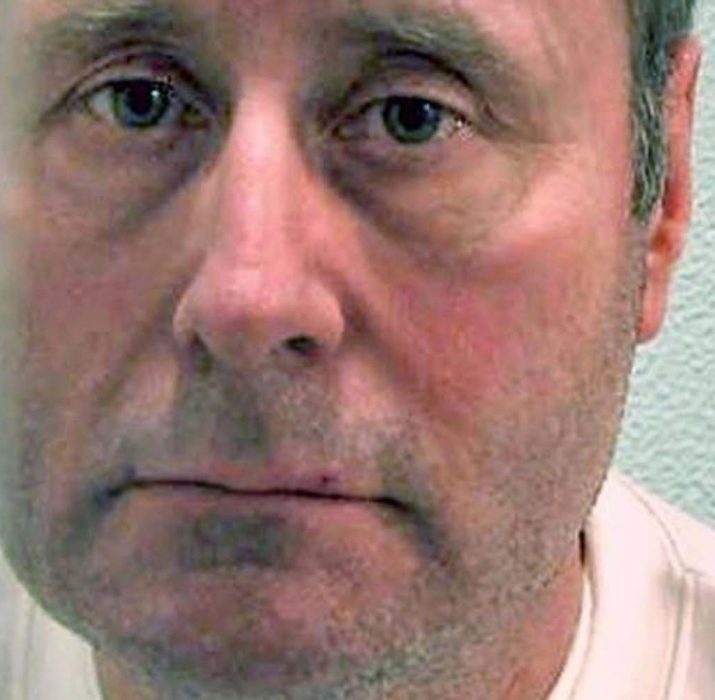 A new sexual assault allegation made against rapist John Worboys is being investigated by Scotland Yard.

The claim, which dates back to 1997, several years earlier than the date when it was thought Worboys’ offending started, was reported to police this month.

Worboys, 60, was jailed for a minimum term of eight years in 2009 for drugging and sexually assaulting women passengers.

News that the Parole Board had decided to free Worboys after a decade behind bars was met with a furore by Worboys’ victims and in Parliament.

Lawyers representing victims said their clients were “extremely distressed” and, along with the Mayor of London Sadiq Khan, demanded the government launch a judicial review of the decision.

Last week, Justice Secretary David Gauke told the Commons the government would not challenge the Parole Board’s decision. Lawyers for two victims have said they intend to pursue the case in the courts. (BBCNEWS)