Kurdish immigrant cheats £32,549 from the government

A KURDISH immigrant who entered the UK back in 2002 illegally behind a truck has been claiming benefits under fraudulent documents for the past 16 years. 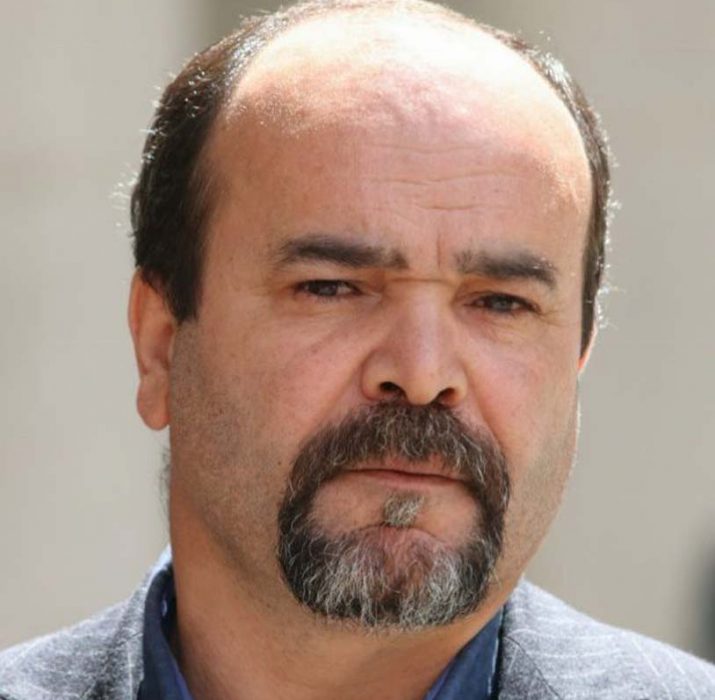 A KURDISH immigrant who entered the UK back in 2002 illegally behind a truck has been claiming benefits under fraudulent documents for the past 16 years.

According to the Dailymail newspaper, the 49-year-old Kerim Köroğlu said he came to the UK due to various difficulties he has experienced as an Alevi Kurd living in Turkey. Köroğlu now could face deportation after false claiming a staggering £32,549 in benefits from the government.

He stated that he left Turkey because he was scared of the police and due to this his psychology deteriorated. Köroğlu also stated he has a wife and two kids back home in Turkey and one kid in the UK. Köroğlu who resides in Shoreditch gave false information about his immigration status and claimed benefits illegally between 19 May 2006 and 21 October 2012.

Kerim Köroğlu, who allegedly received £32,449 for unfair assistance for home aid and estate taxation from Hackney Council, has been suspended for the time being, and it is stated that the punishment for the crime he committed is not certain as of yet.

Regarding the matter, Prosecutor Will Martin said: “Mr. Köroğlu came to the UK by applying for asylum back in 2002 but was rejected by the government. He later appealed against the decision but it failed and by the end of 2002 Mr. Köroğlu had no right to appeal further. At this point, Köroğlu had no foundation for staying in the UK. In 2006 Mr. Köroğlu applied for Hackney Council tax exemption and housing benefit.”